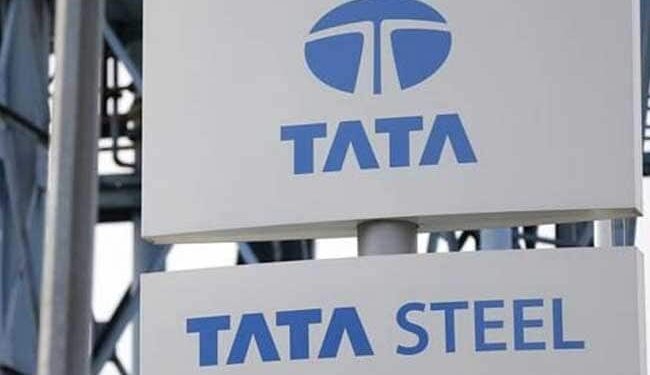 Tata Steel has said its consolidated net profit more than doubled to Rs 9,598.16 crore for the quarter ended December 2021, mainly due to higher revenues.

The steel giant said through a regulatory filing that it had posted a net profit of Rs 4,010.94 crore in the corresponding period of last year.

The company’s total income during the October-December quarter also rose to Rs 60,842.72 crore, from Rs 42,152.87 crore in the corresponding period.

However, during the third quarter of the current fiscal year, Tata Steel’s sales were 7.01 million tons, up from 7.41 million tons earlier.

Tata Steel CEO and general manager TV Narendran said domestic demand for steel is starting to improve on the back of the ongoing economic recovery as the third wave of Covid-19 begins to subside.

The company’s steel shipments to India were up 4 percent in the first nine months of the fiscal year, along with an improvement in product mix.

“We continue to drive value-added growth in our chosen segments and our performance in key segments such as automotive was robust, despite the sector being impacted by the semiconductor shortage. Our European business continues to perform, supported by a strong improvement in realisations” , he said.

The company’s annual expansion of 5 million tons in Kalinganagar, including the pellet plant, is progressing well. Tata Steel Long Products has been declared the winning bidder for Neelachal Ispat Nigam Limited. This will enable the company to significantly expand its long product portfolio and take advantage of the infrastructure growth in the country and the growth of retail housing in semi-urban India, Mr Narendran further noted.