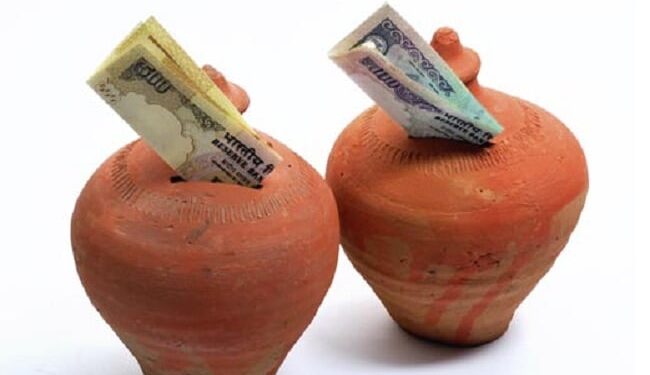 The government may double the cap on tax-free contributions into the provision fund for all salaried workers to Rs 5 lakh per year in the upcoming union budget 2022-23, in order to align them with government employees.

Although the government announced in the last union budget for 2021-22 that the tax-free annual provisioning fund contributions (PF) would be capped at Rs 2.5 lakh for the use of tax-free interest income, the cap was later increased to Rs 5 lakh for those funds. where employers do not contribute. The limit was raised by amending the financing law.

However, this change benefited only a small proportion of top officials, who contribute higher amounts to the overall PF.

Now, according to a report in The Hindustan Times (Read: Govt considering raising the tax-exempt PF limit to ₹5L), the government could raise the limit to Rs 5 lakh per year for all salaried workers.

According to the report, the government has received several requests to enable this provision. These statements essentially emphasized the point that since the provision only benefited government employees, it should be non-discriminatory and include all salaried workers within its scope.