Tesla raises price for full self-driving software to $12,000 in the US: Elon Musk 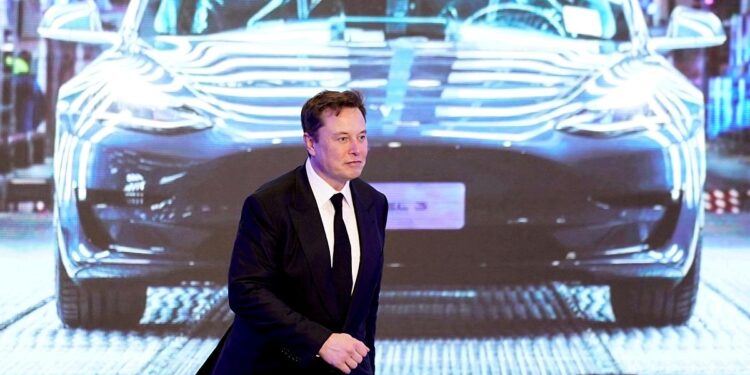 Tesla chief executive Elon Musk tweeted Friday that the electric car maker will increase the US price of its advanced driver assistant software called “Full Self Driving” to $12,000 (about Rs. 8.9 lakh) on January 17. ).

Musk also added that the monthly subscription price will increase when FSD is released broadly.

“The FSD price will increase as we get closer to the release of the FSD production code,” he tweeted.

Tesla has expanded the release of a test version of its upgraded FSD software, a system of driver assistance functions – such as automatic lane changes and cornering, but the functions do not make the vehicles autonomous