The pain squeezed his head like an octopus. What was it? 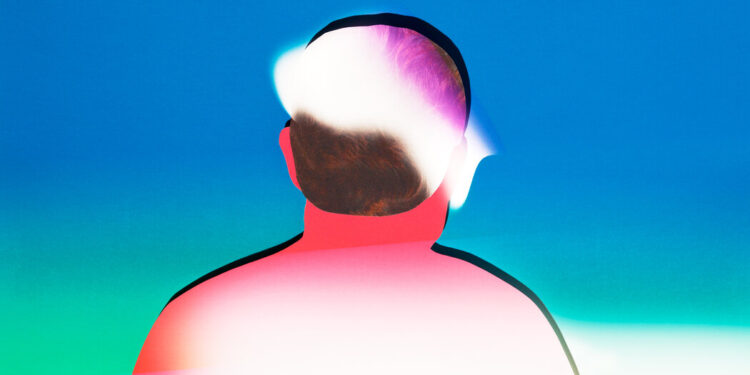 The woman immediately looked up the term on her phone. Giant cell arteritis (GCA) is an autoimmune disease and, like most such diseases, is rare. It causes inflammation and pain in the blood vessels of the face and brain. The couple leafed through the description of the disease and the patients who suffer from it. It is seen in people over the age of 50 and is most common in people of Northern European descent. It’s much more common in women than in men, but men get it. And it seemed to explain all of her husband’s symptoms: headache, double vision, jaw pain that gets worse with use. Everything.

dr. Danielle Belser, the emergency room physician on duty, entered the booth and introduced herself to the couple. The patient quickly told his story and after a short examination the doctor stepped back. “I have some ideas,” she said. She held her hand over the side of her face, the first three fingers extended to her mouth, nose and eyes. The fifth cranial nerve, she explained, also called the trigeminal nerve, emerges from the brain just before the ear and immediately divides into three branches that provide sensation to the skin of the face, nose and mouth. In trigeminal neuralgia, damage to the nerve causes excruciating pain in one of these branches.

Even as she explained her theory, she could see the couple shaking their heads. They were very familiar with trigeminal neuralgia, the woman explained, having only had it a few years before. It was horrible and painful, but it wasn’t what her husband had. She was sure of that. “I know you’re going to hate this,” the woman added, “but we have another idea about what it could be: giant cell arteritis.” The doctor smiled. “That was next on my list,” she said.

Belser ordered blood tests to look for signs of the significant inflammation this disease causes. If they were high, it could indicate the presence of GCA, but to really make the diagnosis, the patient would need to get a biopsy of their temporal artery. In these types of autoimmune diseases, the immune system accidentally starts attacking parts of the body that it is supposed to protect. In GCA, the targets are usually the blood vessels of the face, eyes, and brain. Left untreated, the condition can cause blindness, stroke, and even heart attacks. Because of that risk, when considering the diagnosis of GCA, treatment with high doses of steroids should be started immediately — even before the biopsy.

When the blood tests were positive, the patient received his first dose of prednisone. It would take him months, maybe years. The headache disappeared after the first few doses. And by the end of the week he could eat again. The biopsy confirmed what he already knew: He had GCA. He has been taking a high dose of prednisone since the beginning of this summer. His rheumatologist is slowly tapering off the drug, but no one can tell him how long he’ll need it. His face, he recently told me, is a little rounder than it used to be. Prednisone often causes what is called a moon face. The rest of him is a bit rounder too – weight gain is another effect of the drug.

Sarah Cope is very happy that she got the correct diagnosis. She has always been proud of her research skills, she says. “I’m 35. That means I know how to use a card catalog. But I can also use a computer to get the right answer.”

Lisa Sanders, MD, is a contributing writer for the magazine. Her latest book is “Diagnosis: Solving the Most Baffling Medical Mysteries.” If you have a resolved case to share, write to [email protected]