The toddler was crooked, her gait clumsy. What was it? 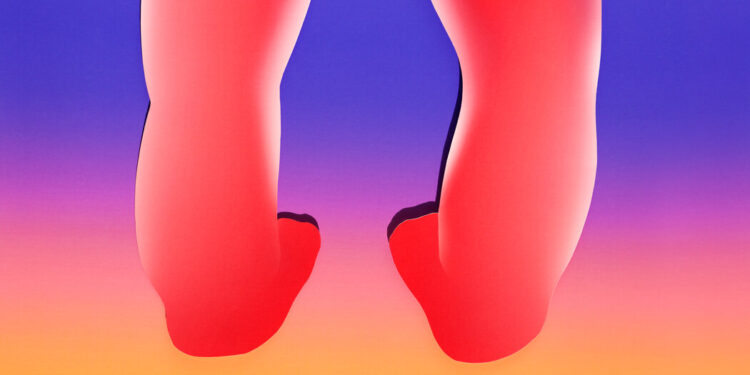 Paloian and Nemeth had looked at the X-ray and the labs. Like Furukawa, they weren’t sure exactly what caused the little girl to lose so much phosphate that her bones were warping. A conversation with the parents revealed that it was not a nutritional problem. And while there are other illnesses that can cause this kind of phosphate wastage, kids with those conditions usually look sick. This child, although small and curvilinear, looked very healthy and her examination was otherwise normal. They should have more tests, Paloian explained to the concerned parents. This can be an inherited disease known as X-linked hypophosphatemia. It was a rare disease, but they saw a lot of it in their specialist clinic. To prove that their daughter had that, she would need genetic testing. And whatever she had, it was essential that she get her phosphate levels as normal as possible. To do that, the child should take packets of phosphate three or four times a day. It tasted pretty bad, the doctor admitted, but it was the only way to strengthen her bones.

X-linked hypophosphatemia, as the name suggests, is a disease that is inherited on the X chromosome. In this condition, there is an error in the chromosome, which causes the kidneys to dump phosphate into the urine. Normally, if a patient wants this, she must inherit it from one of her parents. But none of this girl’s parents had a history of a bone problem. The abnormality can arise from a spontaneous mutation, but that is extremely rare. The genetic test came back positive; the child had X-linked hypophosphatemia. Her parents were also tested. Neither of them had it. The girl was the first in her family, but may not be the last. Her children, if she chose to have them, would have a 50-50 chance of inheriting this abnormal gene.

The treatment was not easy. The supplemental phosphate tasted awful. And she had to take it several times a day. Every day. Blood levels of the essential mineral started to rise, but her legs remained bent. That was the best you could do with this treatment. Replacing the missing mineral was enough to slow the disease, but not reverse the damage.

Two years after this child was diagnosed, the Food and Drug Administration approved an orphan drug specifically designed for this condition called burosumab. Taken twice a month, the medication increases serum phosphate levels by decreasing the amount lost through the kidneys.

Like so many of these new biopharmaceuticals, burosumab is expensive — about $150,000 a year. Luckily for her, her parents’ insurance was willing to pay most of it. The medicine was great. She is now 6 and although she is still one of the smallest in her class, her legs look normal to all but the most experienced eye. More importantly, she can run and jump and has an active life. Her latest passion is gymnastics.

Lisa Sanders, MD, is a contributing writer for the magazine. Her latest book is “Diagnosis: Solving the Most Baffling Medical Mysteries.” If you have a resolved case to share, write to Lisa.Sandersmd @gmail.com.