This New Year’s Eve (unexpectedly) at home? Here’s what to watch. 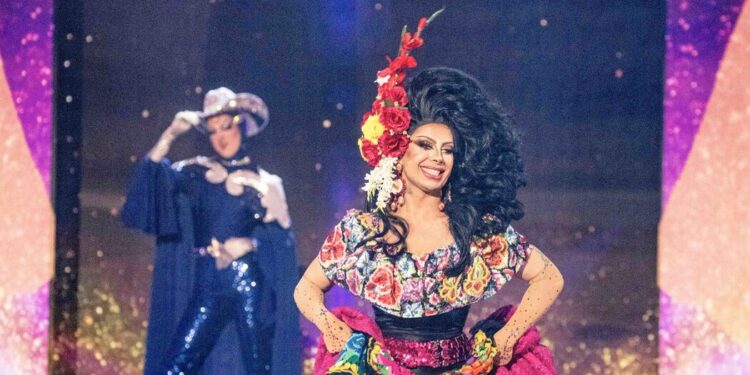 Start with a few movies about wandering in New York. “Little Fugitive” (1953) is a sloppy fable about a boy who leaves home to spend the day exploring Coney Island. Recorded in the early ’80s but released in 2000, ‘Downtown 81′ stars Jean-Michel Basquiat as an artist who wanders the streets of lower Manhattan, where he meets some of the legends of early New York City’ 80 met. Yes, that’s Debbie Harry as fairy princess.

Or try two films that reflect on what it means to be young and find yourself. In “Brother to Brother” (2004), Anthony Mackie’s character develops a friendship with a fellow black gay artist whose life was shaped by the Harlem Renaissance. In Noah Baumbach’s dry comedy “Frances Ha” (2013), Greta Gerwig plays a young dancer struggling with ambition, friendship and elusive happiness, Manhattan-style.

Kids will get a kick out of how Lego is transformed into wearable hats, cuddly animals and smash-em-up vehicles. Adults, especially those who grew up as Lego builders, will appreciate the engineering skills needed to make structures withstand high winds and even vibrations. Expect heart-wrenching, creative fun no matter the episode, especially with charming goofball Will Arnett as host.

Go to IMDb TV to watch “All in the Family,” the CBS sitcom that ran from 1971 to ’79. When Archie, Edith and their neighbors in Queens argue about race, feminism and politics, rancor is echoed in today’s headlines. Season 2 has some really funny episodes, including “Sammy’s Visit,” where Sammy Davis Jr. Archie hugs in a memorable way.

For a dark day of retro television, tune in to Decades for a three-day “Twilight Zone” marathon starting on New Year’s Eve. Friday’s program features two of the best episodes of the series: ‘The After Hours’, about a woman who wanders through a creepy department store, and ‘The Monsters Are Due on Maple Street’, about a neighborhood that grows paranoid amid a possible alien invasion.