This ship sank in 1915. Now the search for shipwreck begins after 100 years 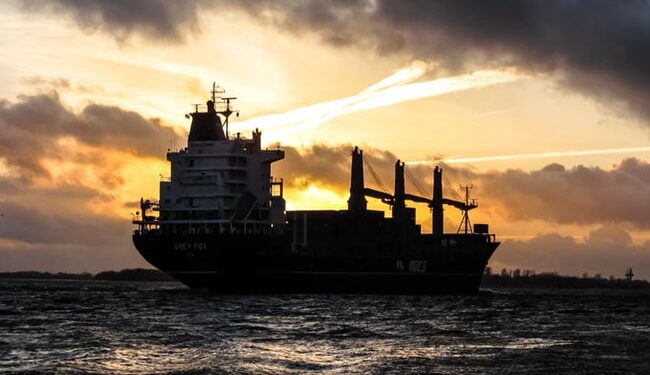 The ship’s crew had managed to escape by camping on the sea ice until it ruptured. (representative)

A South African icebreaker set out Saturday morning in search of Ernest Shackleton’s ship Endurance, which sank off the coast of Antarctica in 1915 after being slowly crushed by pack ice.

“The Falklands Maritime Heritage Trust is pleased to confirm that the Endurance22 Expedition, which aims to locate, survey and film the Endurance wreckage… has announced organizers.

Part of the renowned polar explorer’s Imperial Trans-Antarctic Expedition between 1914 and 1917, Endurance was intended to make Antarctica’s first land crossing, but it was grace to the Weddell Sea.

Just east of the Larsen Ice Shelves in the Antarctic Peninsula, it became entangled in sea ice for more than 10 months before crushing and sinking some 3,000 meters below the surface.

The journey is something of a legend, thanks to the miraculous escape Shackleton and his crew made on foot and in boats.

The crew managed to escape by camping on the sea ice until it ruptured.

They then launched rescue boats to Elephant Island and then to South Georgia Island, a British Overseas Territory about 1,400 km east of the Falkland Islands.

The South African icebreaker SA Agulhas II departed Cape Town on Saturday morning with a crew of 46 and a 64-strong expedition team on board.

The expedition will last between 35 and 45 days, with the ship making its way through heavy ice and harsh temperatures.

It hopes to find the iconic shipwreck with state-of-the-art technology and explore it with two underwater drones.

But the journey will be difficult.

The Anglo-Irish explorer himself even described the place of the sink as ‘the worst part of the worst sea in the world’.

The 144-meter ship sank in the Weddell Sea, which has a swirling current that sustains a mass of thick sea ice that can cause problems even for modern icebreakers.

It is one of the most difficult parts of the ocean to navigate.

Endurance22’s research director, Mensun Bound, said in a statement that his team “heartily hopes we can do justice to this wonderful chapter in polar exploration.”

If they find it, it will remain untouched, but they will make a 3D scan of it and broadcast it in real time.

Despite the optimism, there is no guarantee that the 110-year-old ship will be located.

“In terms of shipwreck challenges, this is the most difficult,” David Mearns, one of the world’s leading shipwreck hunters, told AFP. “It won’t get any harder than this because of the ice conditions.”