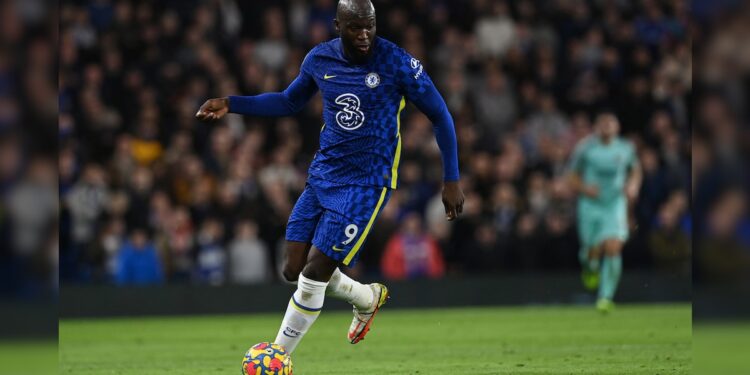 Thomas Tuchel said on Monday it would be wrong to adapt Chelsea’s approach to failing striker Romelu Lukaku, stressing that the club is “doing everything to help him”. The Chelsea boss expressed frustration with the Belgian forward and his other attacking players after the West London side’s costly 1-0 defeat to Premier League leader Manchester City on Saturday. Tuchel, whose team travels to Brighton on Tuesday, was asked Monday during his pre-match press conference whether he should adapt Chelsea’s playing style to their 28-year club-record signing, who rejoined the Blues from Inter. Milan in August. But the German said he couldn’t just focus on his underperforming star striker, who has scored just two Premier League goals since September.

“I think we’re doing everything we can to help him,” Tuchel said.

“Every player serves the team. This is the highest principle and it will never change,” he added.

Tuchel reiterated that he had expected more from his attacking players against leader City, who are now 13 points ahead of his third-placed side.

“He (Lukaku) is part of our offensive performance,” Tuchel said.

“He is an important player, so there will always be pressure.

“There will be no more pressure than he puts on himself and we have to find a mix between all the expectation, all the pressure and yet be relaxed enough to play your best game.”

Sunday’s scheduled North London derby between Tottenham Hotspur and Arsenal was canceled, with a shortage of players due to the coronavirus, injuries and Africa Cup of Nations pledges.

Chelsea asked for their game against Wolves on December 19 to be postponed after seven Covid-19 cases in their camp, but that request fell on deaf ears.

“I have a strong feeling that we need clarity and consistency in decision-making and maybe we’re missing this a bit,” Tuchel said.

“I still believe in the rules, because if I start to doubt or disbelieve, where does this end?” he asked.

“I get the information and then I accept it, because what else is there? I don’t lose my energy with decisions that I have no control over.”