Travel bans are ineffective as COVID-19 cases increase each week, WHO says 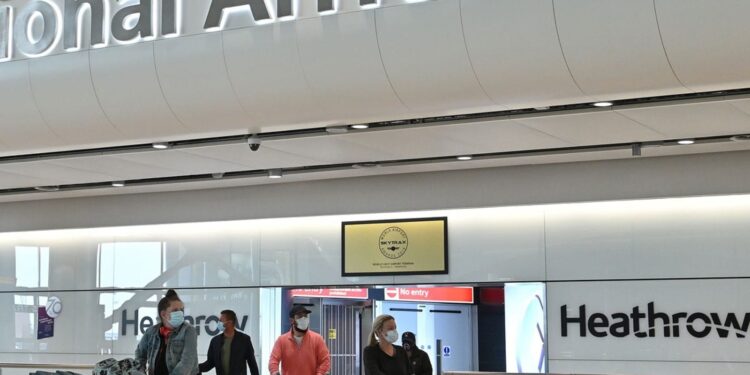 The discovery of the new variant of COVID-19, Omicron, has forced countries to re-impose travel bans. To prevent the virus from spreading across borders, several countries have considered the possibility of imposing travel restrictions on people from South African countries. However, in December last year, the World Health Organization (WHO) called the bans ineffective.

Following its statement, the WHO again stated on Wednesday that international travel bans only cause economic and social stress for countries and make no difference in reducing the number of cases. The organization held a meeting, which revealed that measures such as travel restrictions have not proven effective over time in controlling the spread of the Omicron variant.

Out of concern about the unavailability of vaccines in many countries, the WHO also urged countries not to request COVID-19 vaccination certificates from people coming from abroad. Furthermore, it also asked countries to have guidelines regarding COVID testing and quarantine so that it would not impose a financial burden on people from other countries.

In November 2021, travel bans came into effect restricting people from African countries from entering several countries. However, despite the ban, cases have increased worldwide except in Africa. According to the WHO report, Southeast Asia has witnessed the highest rise in COVID-19 cases in the past week with a daily positivity rate of 145%. Next in line is West Asia, where the number of cases is increasing by 68% each week. The spread of the virus has slowed in American and European countries. America has a 17% gradient while Europe only has a 10% gradient.

More than 18 million new cases were reported this week in the six WHO regions, a 20% increase from the previous week. As of January 16, more than 323 million cases have been confirmed and more than 5.5 million deaths have been reported worldwide.