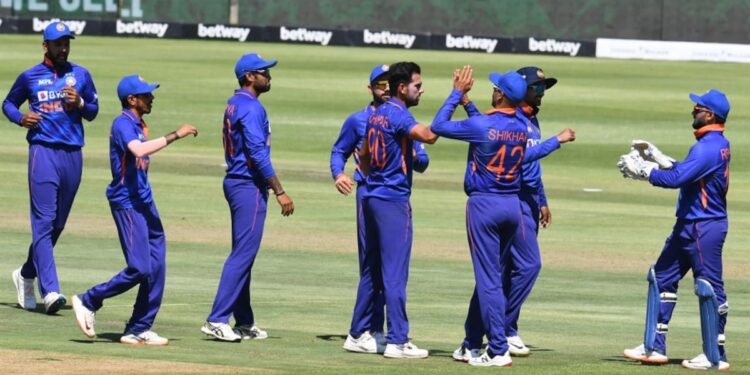 With Virat Kohli stepping down as India’s Test cricket captain, many fans and pundits are eager to see his successor. The 33-year-old retired from the role after India’s 1-2 defeat to South Africa in their recent three-game run. Australian cricketer Steve Smith decided to share his picks for India’s Test captain, leaving no one surprised. Speaking via his Instagram story, Smith was asked by a fan who would succeed Kohli, to which he replied that Rohit Sharma and KL Rahul were his “two favorites”.

“Firstly, congratulations to Virat. He has led the Indian team very well for the past six or seven years. He has done a great job and I look forward to Rohit or KL being probably the two favourites,” he said.

Smith himself returned to a leadership role after being named vice captain of the test team. He was part of the team that had a successful Ashes series in which Australia kept the urn and sealed a 4-0 win against England.

Meanwhile, Kohli and India crashed to defeat in the Test series vs Proteas and also lost 0-3 in their three-game ODI series.

Kohli also stepped down as captain of the T20I after last year’s T20 World Cup, where India failed to reach the knockout stage. He was also soon removed from the ODI captaincy, with Rohit Sharma being announced as India’s full-time white ball skipper in December.

Rohit missed the South Africa tour due to injury and in his absence Rahul led India in the ODI series.