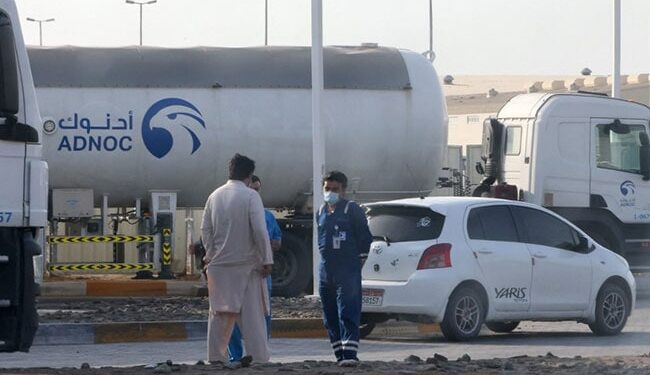 Those who need to fly drones for work should ask authorities for “necessary permits,” the UAE said.

The United Arab Emirates has banned the use of drones for a month, days after the Houthi rebels in Yemen launched a deadly drone and missile attack on Abu Dhabi.

“The Interior Ministry is currently suspending all flight operations for owners, practitioners and enthusiasts of drones, including drones and light sport aircraft,” the official WAM news agency reported late Saturday.

“Anyone who conducts these activities during that period and ignores the guidelines will be subject to legal obligations,” it added, reporting the ban would last for a month.

Without citing the recent deadly attack, the ministry said the order was issued after “recent abuses were found” involving users “penetrating into areas where this type of activity is prohibited”.

Those who need to fly drones for work should ask authorities for the “necessary exemptions and permits,” it added.

Last Monday, Houthi rebels claimed a drone and missile strike that struck oil facilities and the airport in the UAE’s capital, Abu Dhabi, killing three people – including two Indian nationals and one Pakistani – and injuring six.

The UAE is part of a Saudi Arabia-led military coalition supporting the Yemeni government against the Iranian-backed Houthis.

The Houthis have carried out repeated cross-border attacks on Saudi Arabia, but the January 17 attack was the first to be recognized by the UAE within its borders and claimed by the Yemeni insurgents.

Crude oil prices rose to their highest level in seven years, in part due to the attacks in Abu Dhabi that exploded fuel tanks near storage facilities of oil giant ADNOC.

The Houthis later warned residents of the UAE to avoid “vital installations”.