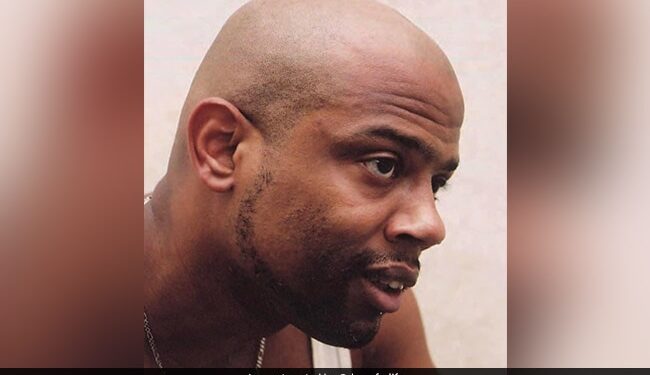 Donald Grant was sentenced to death in 2005

A man sentenced to death for double murder was to be put to death by lethal injection in Oklahoma on Thursday, making him the first inmate to be executed in the United States this year.

In 2001, 25-year-old Donald Grant robbed a hotel to steal bail for his imprisoned girlfriend.

During the robbery, he opened fire on two hotel employees. One was killed instantly and the other Grant finished it off with a knife, according to court documents.

Since then, he has filed numerous appeals to overturn his sentence, most notably citing intellectual deficiencies. In an online petition, his supporters claim he suffers from fetal alcohol syndrome and brain trauma caused by violent childhood abuse by his alcoholic father.

His latest appeal, which concerned the execution method of the southern US state of Oklahoma, was rejected by the US Supreme Court on Wednesday.

Barring a surprising last-minute stay of execution, Grant, now 46, will receive an injection of three lethal substances at Oklahoma State Penitentiary in McAlester.

The deadly cocktail is suspected of causing excruciating pain to the convicts, which is prohibited by the US Constitution. In late October, a prisoner experienced convulsions and vomited several times after the first injection.

The number of executions carried out annually in the United States has fallen in recent years.

The death penalty has been abolished in 23 US states, while three others – California, Oregon and Pennsylvania – have imposed moratoriums on its use.

A string of failed executions in Oklahoma led to a temporary moratorium on the death penalty in the state in 2015, but the moratorium was lifted in 2021.