US gives $300 million in humanitarian aid to Afghanistan 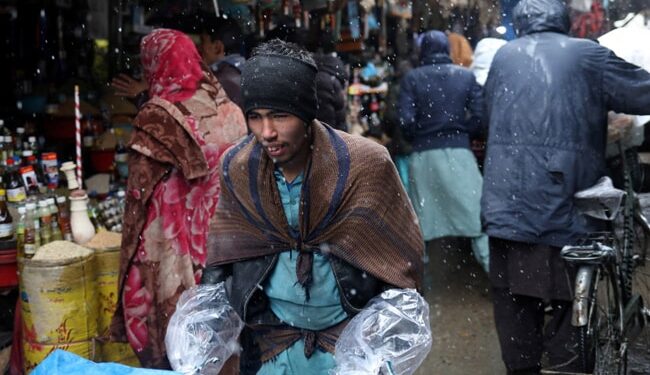 The Biden administration plans to donate an additional $308 million in humanitarian aid to Afghanistan, bringing total U.S. aid to the impoverished country and Afghan refugees in the region since October to nearly $782 million, the White House said Tuesday. .

The United States is also providing one million additional doses of coronavirus vaccine to Afghanistan, bringing the total to 4.3 million doses, the White House added.

The United Nations says nearly 23 million people – about 55% of the population – face extreme hunger, and nearly 9 million are at risk of famine when winter arrives.

Afghanistan’s economic crisis accelerated after the Taliban took power in August, when the former Western-backed government collapsed and the last of US troops withdrew.

Last month, the United States formally exempted US and UN officials doing business with the Taliban from US sanctions to try to maintain the flow of aid to Afghanistan as it sinks deeper and deeper into a humanitarian crisis.