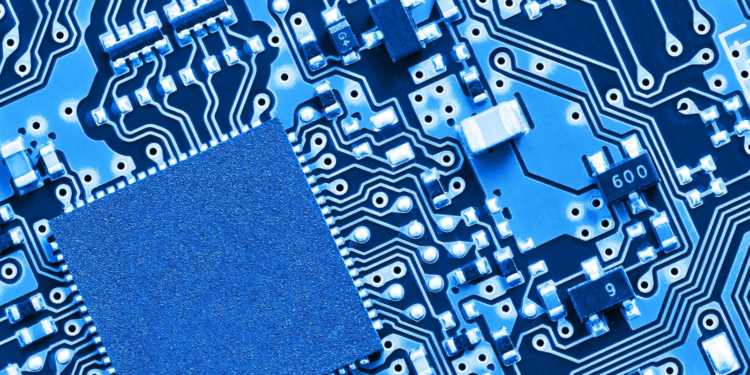 WASHINGTON: The U.S. Department of Commerce is expected to soon release details of a semiconductor chip investigation it conducted last year in a bid to win funding to boost U.S. manufacturing from Congress.

In September, the division asked semiconductor chip manufacturers and other companies in the supply chain to voluntarily submit data amid a shortage of chips that has limited auto production around the world.

The department has said it has received cooperation, but has not yet released any details. Automakers and chip makers have warned that supply shortages could last until at least 2023.

On Monday, the Commerce Department asked for input on planning potential programs to boost government investment in semiconductor manufacturing and research.

“The United States faces both an immediate supply shortage that will push prices up and a long-term threat to America’s economic and national security if we don’t increase its domestic supply of chips,” Commerce Secretary Gina Raimondo said Monday.

Chrysler parent company Stellantis said Friday it was halting production this week at its Windsor assembly plant in Ontario, where it builds minivans due to the shortage of chips.

House Democrats are expected to introduce legislation as early as this week aimed at increasing the U.S. competitiveness with China and spending $52 billion on semiconductor manufacturing and research, sources told Reuters, after the Senate approved funding in June. .

US House Speaker Nancy Pelosi said last week the bill would come “soon” and a House floor vote is expected in February, the sources said.

Biden has urged Congress to approve more funds to boost chip production in the United States, as shortages of key components used in cars and computers have exacerbated supply chain bottlenecks.