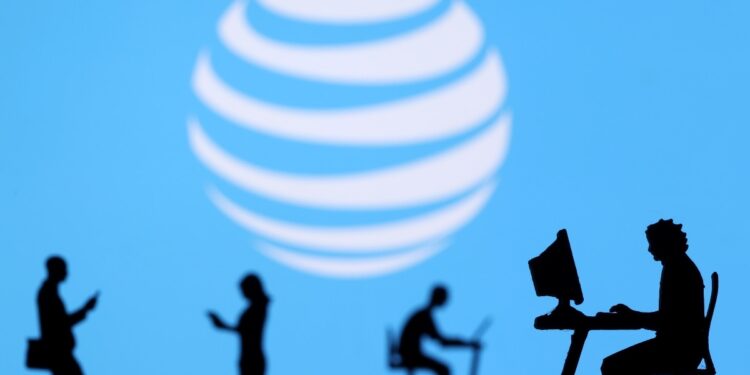 The Federal Communications Commission (FCC) said Friday that four telecom providers will pay a total of $6 million (approximately Rs. 45.60.81,000) to settle investigations into compliance with the agency’s 911 reliability rules during network outages in 2020.

“The most important call you ever make may be a call to 911,” said FCC Chair Jessica Rosenworcel. “It is vital that telephone companies prevent these outages where possible and inform 911 emergency centers promptly and adequately when they occur.”

The settlement was prompted by an FCC investigation into a June 2020 outage of more than 12 hours that caused congestion on the networks of the No. 3 wireless carrier T-Mobile and caused “the complete failure of more than 23,000 911 calls”. .

T-Mobile has also agreed with the FCC as part of the consent decree to make new commitments to improve 911 outage reporting.

An October 2020 FCC report found that the T-Mobile outage disrupted calling and texting services across the country and access to data services in some areas. It resulted in the failure of a total of 250 million calls.