‘Used my name to divide the US’: Trump on Biden’s Riots anniversary speech 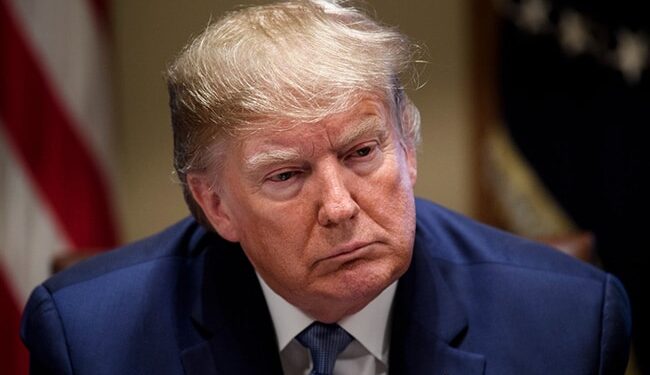 Donald Trump said Joe Biden’s speech on the occasion of the riots in the US was simply “political theater”. (File)

Donald Trump said President Joe Biden’s dramatic speech on Thursday to mark the first anniversary of the violent attack on the Capitol by Trump supporters was simply “political theater.”

Biden “used my name today to try to further divide America,” Trump said in a statement.

“This political theater is just a distraction from Biden’s complete and utter failure,” Trump said.