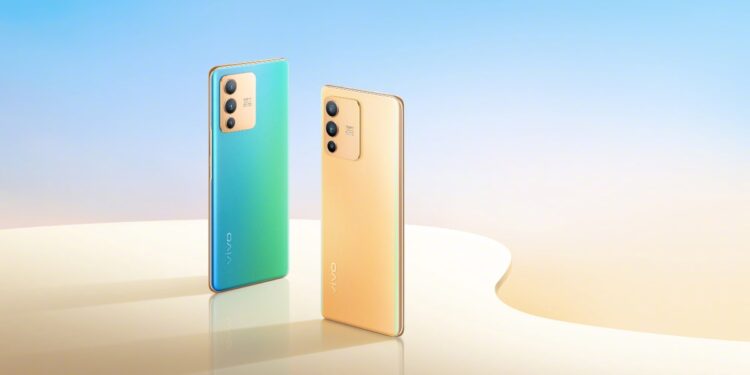 Vivo S12 and Vivo S12 Pro will all be launched on December 22 in China. Ahead of the online launch, the vanilla Vivo S12 has now been spotted on the China Telecom key specs list. The leaked specs suggest a device similar to the Vivo S10 launched in July this year. The Vivo S12 smartphone is said to come with a 90Hz refresh rate and a 108-megapixel primary camera on the back. Vivo’s upcoming S-series smartphones have been teased by the company to come in three colors.

According to the report, the Vivo S12 comes with a 6.44 full HD+ AMOLED display with a 90Hz refresh rate. MediaTek Dimensity 1100 SoC, which powers the Vivo S10, is also expected to fuel the upcoming Vivo S12. The smartphone is said to come in two RAM options – 8GB and 12GB RAM, and it is expected to come with 256GB of storage. According to the report, the new Vivo S12 will run on Android 11.

Furthermore, the smartphone will come with an on-screen fingerprint scanner and a USB Type-C port, the report said. The Vivo S12 would debut without a 3.5mm audio jack, measuring 157.2x 72.42×7.55mm and weighing 181 grams.