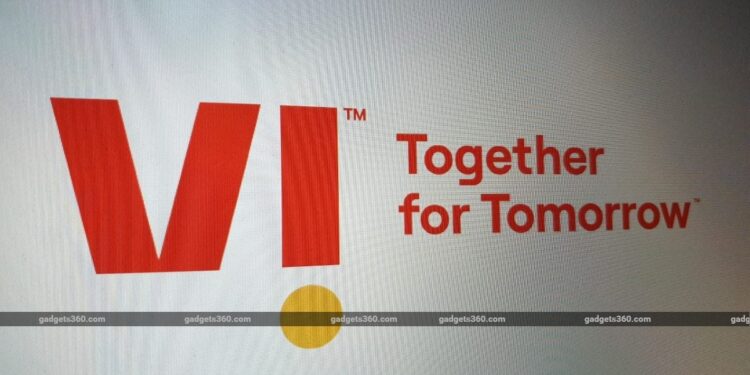 Debt-ridden telecom operator Vodafone Idea on Friday reported an increase in its consolidated loss to Rs. 7,230.9 crore for the third quarter ended December 2021.

“We are pleased to announce the second consecutive quarter of revenue growth, driven by several tariff interventions taken in recent months. While the overall subscriber base has declined as a result of the tariff interventions, the 4G subscriber base has remained resilient thanks to superior data and voice experience offered by Vi GIGAnet,” VIL MD and CEO Ravinder Takkar said in a statement.

Vodafone Idea’s subscriber base fell to 24.72 crore from 26.98 crore in the same quarter a year ago due to rate hikes by the company.

“In November 2021, we increased prepaid rates across all price points, including unlimited plans and combo vouchers, moving the entry-level prepaid plan to Rs. 99.

Despite rate hikes, average revenue per user (ARPU) fell about 5 percent during the reported quarter compared to Rs. 121 registered it in the same quarter of 2020-21.

The company further said that its 4G subscriber base continued to grow with 80 lakh customers added during the quarter. The 4G base now stands at 11.7 crore.

VIL said it has achieved about 90 percent annualized savings by the end of the reported quarter against the target of Rs. 4,000 crores.

This included deferred spectrum payment obligations of Rs. 1.11.300 crore, AGR liability of Rs. 64,620 crore owed to the government and debts of banks and financial institutions of Rs. 23,060 crores.

The debt-ridden company has opted to pay interest of around Rs. 16,000 crore through preferred shares to the government. This will result in the government holding a 35.8 percent stake in the company.