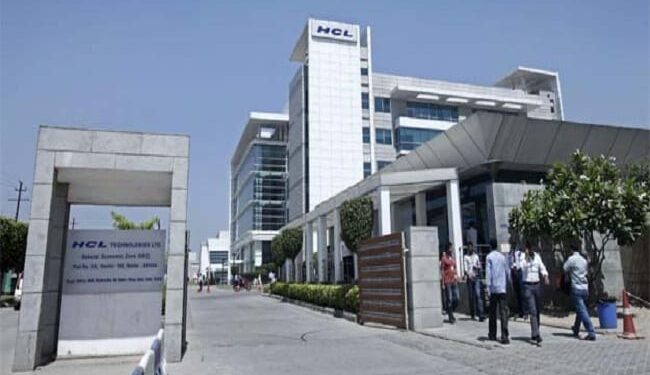 The NCLT injunction was challenged by the HCL Tech MD before the NCLAT Court of Appeals.

In a big relief for IT firm HCL Technologies, the National Company Law Appellate Tribunal (NCLAT) has suspended insolvency proceedings initiated against the company over a creditor’s plea.

The appeals court has also requested Sahaj Bharti Travels, which had claimed a default of Rs 3.54 crore by HCL Tech, to file a reply within two weeks and also gave the IT company a week to rejoice. to submit.

The NCLAT has ordered the case to be taken up for its next hearing on February 16.

“In the meantime, the order of January 17, 2022, passed by the Arbitration Authority (NCLT), remains on hold,” said the NCLAT bank led by chairman Justice Ashok Bhushan.

An HCL spokesperson said: “The company has appealed to the NCLAT, which has held the said NCLT order”.

On January 17, 2022, the NCLT had initiated insolvency proceedings against HCL Tech, admitting that Sahaj Bharti Travels defaulted on claims of Rs 3.54 crore.

The NCLT injunction was challenged by the HCL Tech MD before the NCLAT Court of Appeals.

HCL Tech had argued that it was not the case in which the settlement procedure should have been initiated.

Sahaj Bharti Travels had claimed Rs 3.54 crore on the claim of minimum guarantee of transportation costs from April 30, 2015 to December 31, 2018.

However, in filing a response on June 25, 2019, HCL Tech had denied the claim, stating that the minimum warranty claim was not payable due to a breach of the terms and conditions and a fine had also been imposed on the taxi driver.

HCL Tech also said full payment of invoices from the operating creditor has been made.

The NCLAT agreed, saying, “We have examined the response to a Notice of Dispute, which indicated that the Corporate Debtor (HCL) had raised a genuine dispute”.

It further notes that the NCLT settled the dispute between the parties as a civil judge, which it should not have done.

“We are pleased that the case has been made up to grant a preliminary injunction,” the NCLAT said while holding the order.