War in Ukraine tests the strength of tech giants 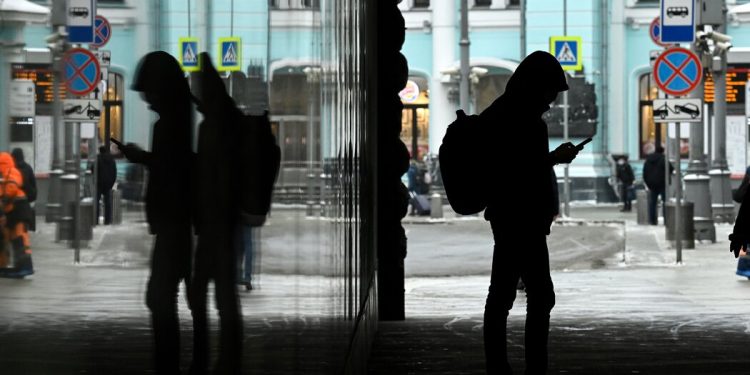 Telegram’s experience illustrates the competitive pressure. The app is popular in Russia and Ukraine for sharing images, videos and information about the war. But it has also become a repository for war misinformation, such as unverified images of battlefields.

On Sunday, Telegram founder Pavel Durov posted to his more than 600,000 followers on the platform that he was considering blocking some war-related channels in Ukraine and Russia because they could exacerbate the conflict and fuel ethnic hatred.

Users reacted with concern, saying they relied on Telegram for independent information. Less than an hour later, Mr. Durov turned off course.

“Many users have asked us not to consider disabling Telegram channels for the period of the conflict, as we are the only source of information for them,” he wrote. Telegram did not respond to a request for comment.

Inside Meta, which also owns Instagram and WhatsApp, the situation was “chaotic” due to the amount of Russian disinformation on its apps, said two employees, who were not authorized to speak publicly. Russian experts from Meta’s security team, which identifies and removes state-sponsored disinformation from Facebook and Instagram, have been working around the clock and regularly communicating their findings with Twitter, YouTube and other companies, the two employees said.

The Meta security team has long debated whether Sputnik and Russia Today, two of Russia’s largest state-run media sites, should be restricted on their platforms or have their posts labeled so that they clearly state their source. Russia Today and Sputnik are “critical elements in Russia’s disinformation and propaganda ecosystem,” according to a January report from the State Department.

Meta-executives had opposed the moves and said they would anger Russia, the workers said. But after the war broke out, Nick Clegg, who heads global affairs for Meta, announced on Monday that the company would restrict access to Russia Today and Sputnik across the European Union. 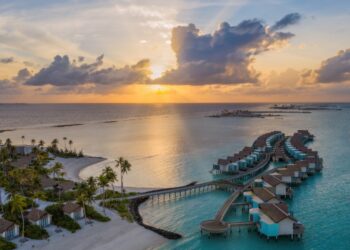 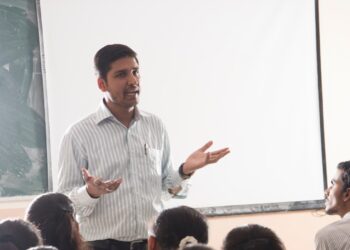