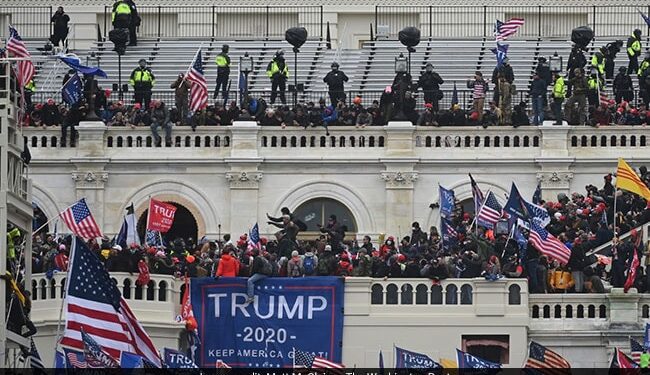 The lawsuit accuses right-wing groups Proud Boys and Oath Keepers, along with more than 30 individuals.

The Washington, DC city council on Tuesday filed charges against two right-wing extremist groups for their roles in the January 6 violent attack on the US Capitol by supporters of President Donald Trump.

The lawsuit accuses the Proud Boys, Oath Keepers and more than 30 individuals associated with the groups of “conspiracy to terrorize the District of Columbia,” the official name of the US capital, city attorney general Karl Racine said.