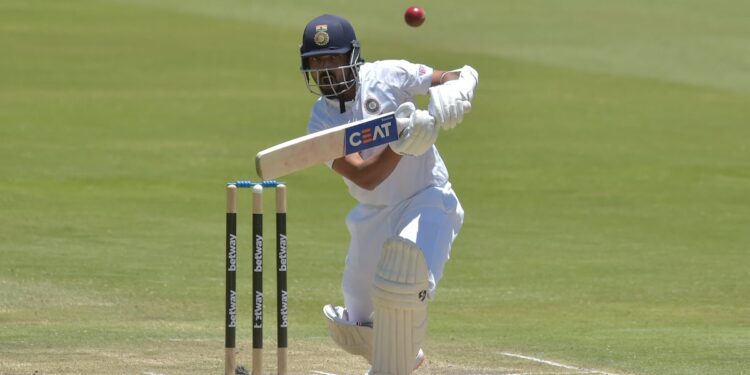 Team India’s batting coach Vikram Rathour has come out again to support Cheteshwar Pujara and Ajinkya Rahane after the batters’ meager patch in the game’s longest form. While Rahane scored 48 and 20 in the first Test against South Africa, Pujara left for a duck before hitting 16 in the second innings. “As for Pujara and Rahane, they are doing their best, they are doing their best. Rahane had a really good contact, but unfortunately he got out, just like Pujara,” Rathour said after the press conference. Day four game.

“Pujara has played some important innings for us in the past, you see these are challenging conditions, not many people have scored runs here. We have to be patient as long as they give their best and give their best as a coaching unit. impatient? Not at this stage, I guess,” he added.

After India folded in the second session on Wednesday, 40.5 overs were bowled, with South Africa losing four wickets in the tricky phase.

The batting coach of Team India wants bowlers to hit the same length on Thursday to seal the victory for the visitors.

On stumps, the Proteas went into the dugout at 94/4 with 211 runs left to win and six wickets in the bag. For hosts captain, Dean Elgar is currently undefeated on the crease as the Test enters its final day.