What is an ectopic pregnancy? Here’s everything you need to know 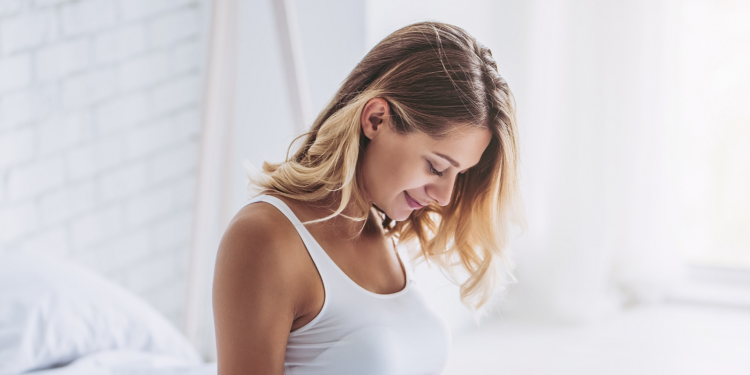 Welcoming a baby is one of the most positive turning points in a person’s life. But being pregnant brings a lot of changes for the mother – both physically and mentally. As the baby grows in the womb, the mother experiences some major physical changes, such as weight gain, morning sickness, back pain, and abdominal distention. On the other hand, she also goes through hormonal changes that usually result in mood swings and lack of focus.

However, aside from these common changes, some ill-fated mothers may experience serious problems with their pregnancy, often leading to miscarriages. One such health problem in pregnant women is an ectopic pregnancy.

What is an ectopic pregnancy?

Although rare, this type of pregnancy can pose a life-threatening risk to the mother if the fertilized egg continues to grow in the fallopian tube. Doctors suggest that an ectopic pregnancy can cause the fallopian tube to break or burst open. This can also lead to infections, excessive internal bleeding or in the worst case even death.

According to doctors, the first symptoms of an ectopic pregnancy are pelvic pain and light vaginal bleeding. In addition, when the blood leaks from the fallopian tube, the mother is likely to experience shoulder pain or an urge to have a bowel movement. Symptoms can also vary depending on where the blood is collected in the body and which nerve is affected.

Who are more susceptible?

Doctors believe that if a woman has had an ectopic pregnancy before, she will also experience it more often. Infections caused by sexually transmitted diseases such as chlamydia and gonorrhea can also lead to an ectopic pregnancy. In addition, habits such as smoking also increase the chance of such a complication.