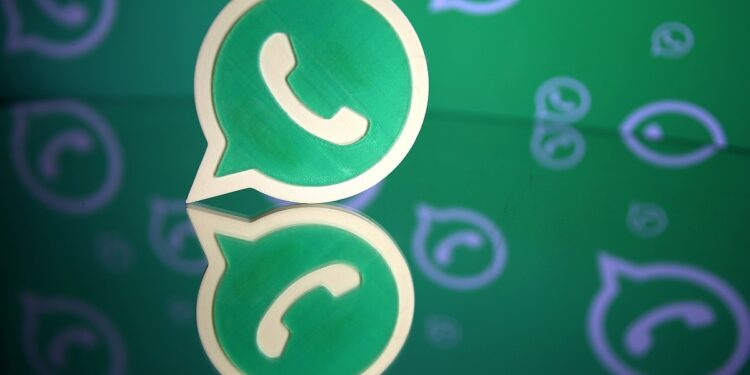 WhatsApp has been spotted developing a new voice calling interface. The interface is said to be part of both the Android and iOS versions of the instant messaging app. WhatsApp may be able to offer an improved experience for both individual and group conversations through the new interface. However, the changes are not yet available for access, even for beta testers. This means that users may have to wait for some time to get the updated voice calling interface.

According to a report by WhatsApp beta tracker WABetaInfo, WhatsApp has developed the new voice calling interface to provide users with a more compact and modern experience. The source also shared some screenshots to give a comparison of how the redesigned interface differs from the existing one.

WhatsApp is seen with the new interface (right) which is different from the older one (left)
Photo credit: WABetaInfo

The screenshot is from WhatsApp for iOS, although WABetaInfo says the same redesign would also be part of WhatsApp for Android.

Details on when the redesigned interface will be available to users are yet to be revealed. As mentioned, the changes have not yet been made available to beta testers.

In addition to the features in testing, WhatsApp last week updated the voice messaging experience by rolling out a feature that allows users to preview their voice messages before sending them.