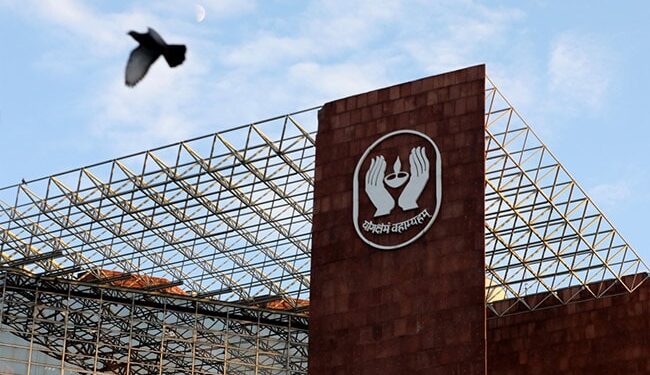 The Department for Promotion of Industry and Internal Trade (DPIIT) will soon attempt to approach the Union cabinet to seek approval for changes to FDI policies to facilitate the divestiture of the country’s largest insurer, LIC, it said. a senior government official on Sunday.

DPIIT Secretary Anurag Jain said the matter has been discussed with the Department of Financial Services and the Department of Investment and Public Asset Management (DIPAM) and they have all reached unanimity.

“Now it’s a matter of drafting. We will try that we will make the cabinet note soon, after holding inter-ministerial consultations, to take the approval… It will be very soon,” said Mr. Jain to reporters here.

The finance minister has ordered the divestment to be completed in the current fiscal year, “so we need to work at that pace as well,” he added.

Under current foreign direct investment (FDI) policies, 74 percent of foreign investment is allowed through the automatic route in the insurance industry. However, these rules do not apply to the Life Insurance Corporation of India (LIC), which is administered through a separate LIC Act.

Under the SEBI rules, both Foreign Portfolio Investment (FPI) and FDI are allowed under a public offer. However, sources said that since the LIC Act does not include a provision for foreign investment, it is necessary to bring the proposed LIC IPO in line with SEBI standards regarding foreign investor participation.

The cabinet had approved the IPO of LIC in July last year and the sell-off is planned for the current quarter of March.

When asked about the issue of foreign direct listing of Indian startups, the secretary said the department is still investigating the matter to understand exactly what the startups want.

“In my opinion, there is nothing stopping them from doing (that). Why do they want to go out and list, what are the factors that are not there? We are in the discussion with the industry leaders. I know that there was a proposal that was under consideration. There are views that need to be synchronized and come to a final conclusion. But I want to understand exactly what it takes. Why can’t it be mentioned… So we’re still investigating that,” he said.