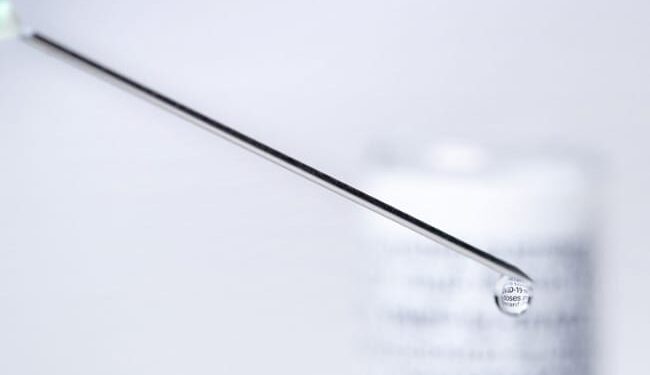 The world is getting “better prepared” to tackle future variants of the coronavirus, the CEO and co-founder of German vaccine maker BioNTech told AFP on Thursday, as the company works on an Omicron-specific shot.

“We will have to get used to the fact that we will have to live with the virus for the next 10 years,” said Ugur Sahin, whose company developed the first mRNA vaccine against the virus together with US pharmaceutical giant Pfizer.

As the wave of cases due to the spread of the more transmissible Omicron variant of the virus in Europe appeared to be easing, Sahin said it wouldn’t be the last wave of the virus.

New virus variants were inevitable “because the virus will mutate further,” he said, which could lead to new flare-ups in cases.

But the world was entering “a phase where society is getting a better understanding of how to deal with the virus,” Sahin said.

“We are always learning more and getting better prepared,” said the BioNTech boss.

The Marburg-based company, which has sold more than a billion doses of its vaccine against the original strain of the coronavirus, is developing an Omicron-specific injection.

First trial data for the variant-matched vaccines are expected in March, Sahin said, and he also told German daily Bild that first deliveries could take place in April or May if necessary.

On Wednesday, the group presented mobile vaccine production units in sea containers, which the group plans to deploy in Africa this year to increase the vaccine supply on the continent.