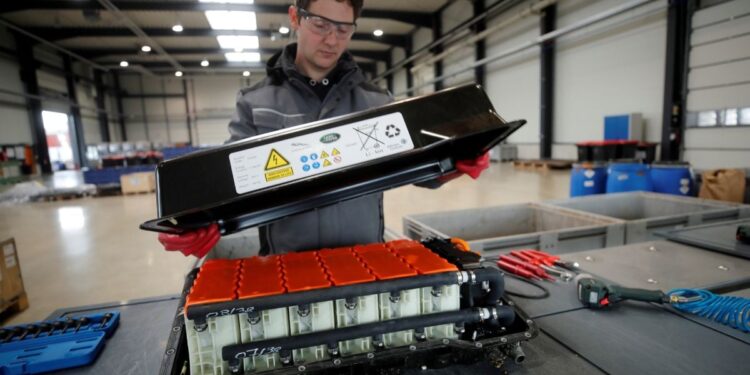 Lithium is in high demand due to the burgeoning production of electric vehicles using lithium-ion batteries, but there is a global shortage of metal, with western countries rushing to set up new mines to compete with China.

Following are some key facts about large mines and lithium supplies, based on data from the Australian Department of Industry, the US Geological Survey, company reports and a report from Credit Suisse.

Lithium carbonate prices have risen to record highs over the past year due to strong demand from Chinese battery manufacturers.

The largest mines in the world

Pilgangoora, Western Australia, owned by Pilbara Minerals, expects to produce 400,000-450,000 tons of spodumene concentrate in the year to June 2022.

Mt Cattlin, Western Australia, owned by Allkem, the company formed from the merger of Orocobre and Galaxy Resources, produced 230,065 tonnes of spodumene concentrate in 2021.