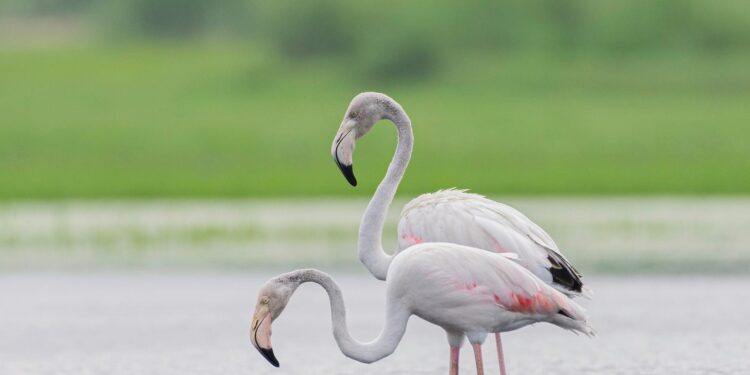 World Wetlands Day 2022: Wetlands are swampy, flooded areas and swamps that support a variety of life forms. Both natural and artificial wetlands help to maintain and improve biodiversity and ecological health. World Wetlands Day is celebrated on February 2, every year since 1997. The annual event aims to raise awareness about the importance of wetlands, which not only contribute to biodiversity, but also help reduce climate impact and availability of fresh water.

World Wetlands Day was adopted as an international treaty called Convention on Wetlands on February 2 in the year 1971 in Ramsar, Iran. This year, the date of February 2 was officially recognized by the United Nations General Assembly (UNGA) when it adopted Resolution 75/317 as World Wetlands Day on August 30 last year.

Awareness activities and wetland conservation programs started in 1997. The Secretariat of the Wetlands Convention shared educational materials such as fact sheets, various documents, posters and logos to inform the masses about the reasons why wetland protection is necessary.

To educate young people about wetland conservation, a month-long youth photo competition has been organized every year since 2015, starting on February 2. The competition is limited to persons between 15 and 24 years old. wetland and upload it to the World Wetlands Day website between February and March. The winner gets to visit a wetland of their choice.

Wetlands are extremely important and sensitive ecosystems that are biodiversity hotspots and help a wide variety of plants and animals to thrive in their ecosystem. Destruction of wetlands by creating landfills or real estate projects over them destroys any ecologically sensitive functions they perform. World Wetlands Day thus becomes an extremely important event that reminds people why we need to save our wetlands.

The theme for this year’s World Wetlands Day celebrations is Wetlands Action for People and Nature. It is a call to all walks of life to save the wetlands from disappearing and restore the degraded ones. The campaign emphasizes the need to invest capital, political and civil support to protect the wetlands.