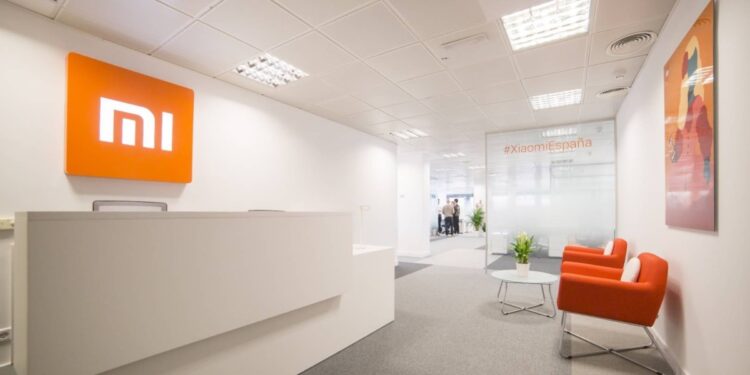 Based on an information that M/s Xiaomi Technology India Private Limited (Xiaomi India) evaded customs duties through undervaluation, an investigation was launched by the Directorate of Revenue Intelligence (DRI) against Xiaomi India and its contract manufacturers.

“Upon completion of the investigation by the DRI, three cause-of-cause notices have been issued to M/s Xiaomi Technology India Private Limited for the demand and recovery of rights amounting to Rs. 653 crore for the period 01.04.2017 to 30.06. .2020, under the provisions of the Customs Act of 1962,” the Ministry of Finance said in a statement.

During the investigation, searches were conducted by the DRI at Xiaomi India’s premises, leading to the recovery of incriminating documents indicating that Xiaomi India made royalties and license fees to Qualcomm USA and to Beijing Xiaomi Mobile Software, under contractual obligation.

Statements from key persons of Xiaomi India and its contract manufacturers were registered, in which one of the directors of Xiaomi India confirmed the said payments, the Ministry of Finance said.

Furthermore, it was found that the “royalty and license fee” that Xiaomi India paid to Qualcomm USA and to Beijing Xiaomi Mobile Software, China (affiliate of Xiaomi India) was not added to the transaction value of the goods imported by Xiaomi India and its contract manufacturers, it added. it up to it.

By not adding a “royalty and license fee” to the transaction value, Xiaomi evaded India customs duties as the beneficial owner of such imported mobile phones, their parts and components, the Ministry of Finance said.