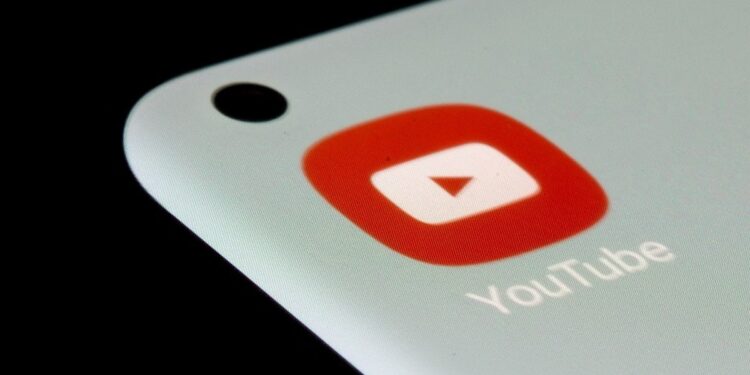 YouTube began restoring access to Walt Disney channels on its platform on Sunday, after the companies reached a distribution agreement to end a two-day blackout.

We are pleased to announce that we have entered into a deal with Disney and have already started restoring access to channels such as ESPN and FX, and Disney recordings previously in your library. Your local ABC station will also be on all day.

Neither company disclosed the financial terms of the deal.

“We appreciate Google’s collaboration to achieve fair terms that are consistent with the market,” Disney said in a statement on Sunday.

YouTube entered into a multi-year pact with streaming platform Roku earlier this month to distribute YouTube’s flagship app and TV service, ending a months-long battle over allegations of anti-competitive behavior.