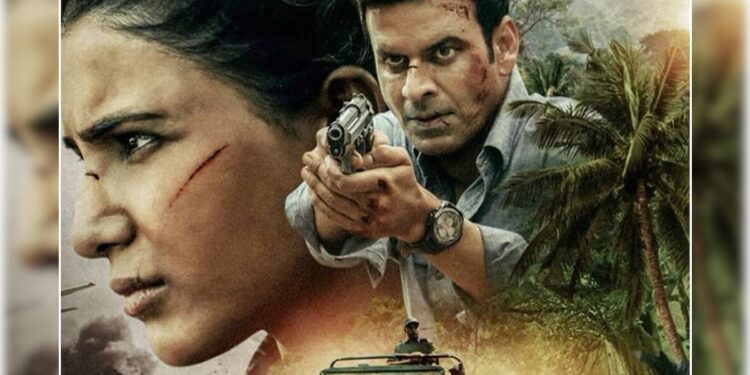 A lot has changed since the first season of The Family Man, which released without much ado and hype just a week before the much-advertised Bard of Blood. But as the saying goes, the success made so much noise that the anticipation around the second season was at an all-time high. It’s a tricky situation to be in, but then you have excellent creators like Raj and DK, and a Manoj Bajpayee who’s nothing like the secret agents we’re used to, but just like the ones we need.

The canvas is bigger and the action tighter. The villains mean business and the heroes block their ways. In between, the audience gets what they’ve always wanted: sharp jokes, wild entertainment and a good dose of patriotism.

Srikant Tiwari (Manoj Bajpayee) returns from his corporate job to lead a dangerous mission in Chennai. His domestic affairs with wife Suchi (Priyamani) and children are in danger anyway, and his opponents decide to give their animosity a personal touch. This time he is confronted by a group of Sri Lankan Tamil rebels led by a super-dead Raji (Samantha Akkineni). Ideologies aside, this is also a war of humor and grit.

It’s all in the writing that makes The Family Man 2 a fast-paced and quirky yet highly emotional drama. There are sharp remarks about the education system, the mental health scenario and the language gap. For example, Tiwari is very perplexed when a teenage schoolgirl bombards him with terms such as feminazi and libertarian. It’s just an actor of Bajpayee’s caliber who could have brought humor into the strangest of situations. Then there’s an ex-intelligence officer who prefers to be discreet. His tendency to run away without a trace after a short conversation is hilarious.

Not forgetting the jokes of Tiwari and JK (Sharib Hashmi). They are a great pair working in total tandem. They can laugh at will.

Now, the important addition to the new season: Samantha’s Raji. The creators have subtly introduced her penchant for affection and recognition without pushing clichéd information down our throats, as most Bollywood projects do with extremists. She handled her role with great care. With such measured performance, Samantha is likely to gain a lot more fans in Hindi showbiz.

The comedy sequences are perfect before they get serious around the fifth episode. Likewise, the action portion is central to the later episodes and contributes to a fitting finale.

The characters we met in the first season try to gain a foothold in the risk-prone world of Tiwari. They also mature and witness a natural progression as they accept the truths about their lives.

Coming back to Manoj Bajpayee, it’s his show. An actor par excellence who continues to push the boundaries. It’s a character of your life for him. It’s hard to imagine any other contemporary actor going through so many moods in such a short time.

The Family Man 2 on Amazon prime Video is detailed, funny, exciting and seamless. You don’t have to look at the time as you scroll through the nine episodes. Also watch every episode until the credits for an excellent selection of background music. 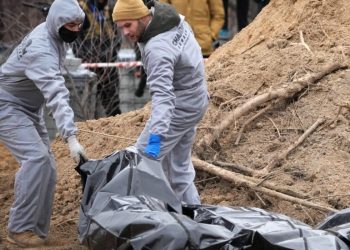 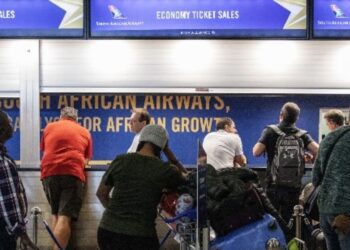 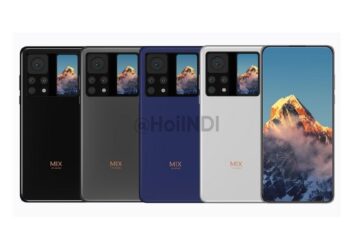 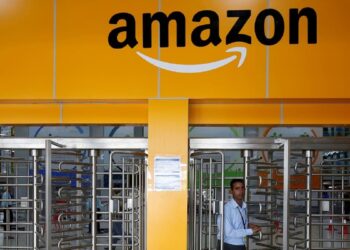 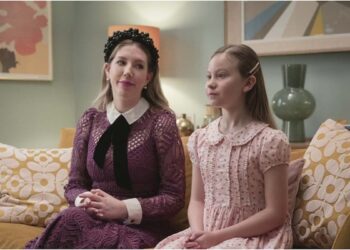 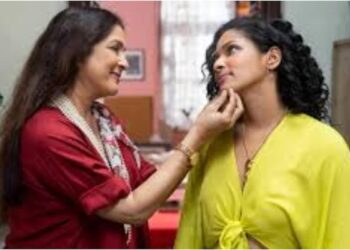