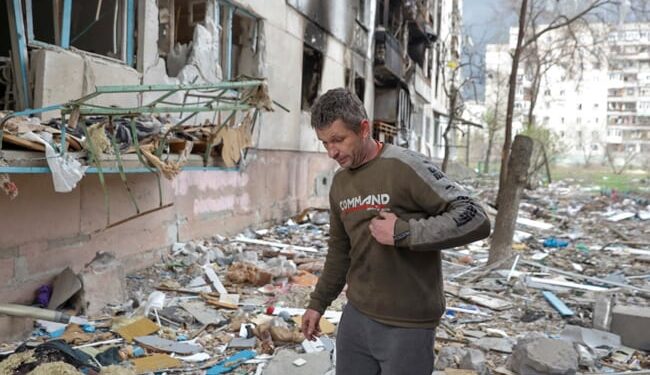 10,000 civilians remained in the city, the mayor of Severodonetsk said.

Ukrainian forces still control the industrial zone and adjacent areas in the city of Sevierodonetsk and the situation is “difficult but manageable,” Mayor Oleksandr Stryuk said on Thursday.

He said that the defense lines held up despite intense Russian artillery fire, but that it was now impossible to evacuate people from Sevierodonetsk.

He said there are still about 10,000 civilians in the city, which is now the main focus of the Russian offensive in Ukraine.