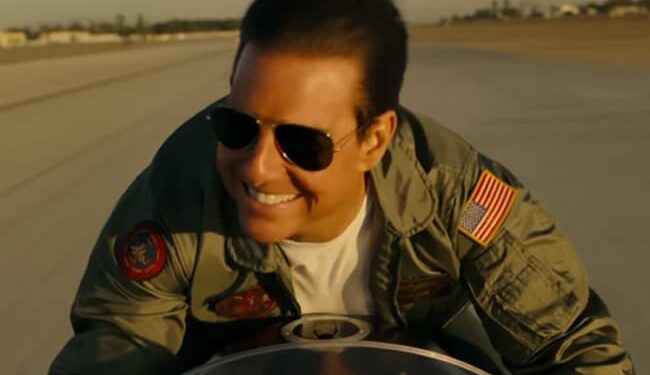 The highly anticipated action movie “Top Gun: Maverick” was expected to have a big opening and it didn’t disappoint, taking in an estimated $151 million in North America for the four-day Memorial Day weekend, industry watcher Exhibitor Relations reported.

Viewers had to wait 36 ​​years to see the sequel to the original “Top Gun,” but critics say the Paramount/Skydance production was worth the wait, with some calling it superior to the original film.

The film — whose release was delayed by two years due to the Covid-19 pandemic — grossed $124 million in the first three days of the holiday weekend and took the same amount abroad, despite not playing in China or Russia. It was Cruise’s first opening to the top $100 million.

Upping the ante to second place was “Doctor Strange in the Multiverse of Madness,” which grossed $16.4 million for the Friday through Sunday period on its fourth weekend and $21.1 million for the full four days.

The Disney film, starring Benedict Cumberbatch, had won the best $187 million of a year.

In third place was the new “Bob’s Burgers Movie” of the 20th century. The animated film, based on a hit TV show, earned $12.6 million for three days and $15 million for four.

And in fifth place was Universal’s family-friendly animation “The Bad Guys,” at $4.6 million for three days and $6.1 million for four.

To complete the top 10 were: 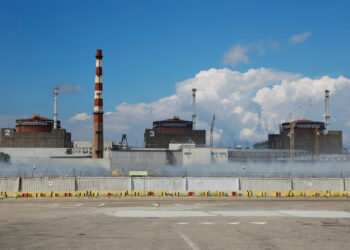