“Absolutely unacceptable”: Ukraine rejects Putin’s comment on the use of nuclear weapons 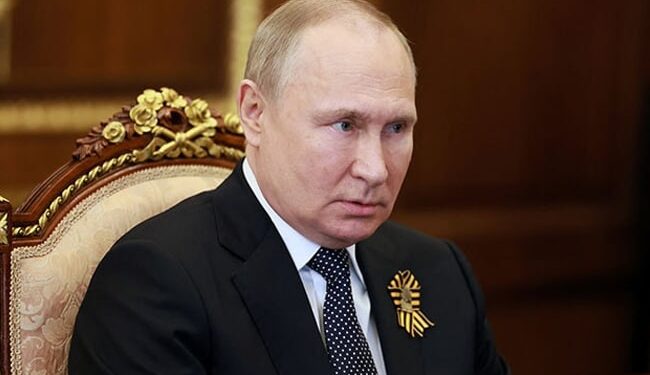 The Kremlin’s statements about the possible use of nuclear weapons are “absolutely unacceptable” and Kiev will not yield to them, Ukrainian Foreign Minister Dmytro Kuleba said early on Sunday.

Russian President Vladimir Putin and other Russian officials, including Foreign Minister Sergei Lavrov, have mentioned nuclear weapons as an option in extremis.

“Putin and Lavrov’s irresponsible statements about the possible use of nuclear weapons are absolutely unacceptable,” Kuleba wrote on Twitter. “Ukraine will not yield. We call on all nuclear powers to speak out now and make it clear to Russia that such rhetoric endangers the world and will not be tolerated.”