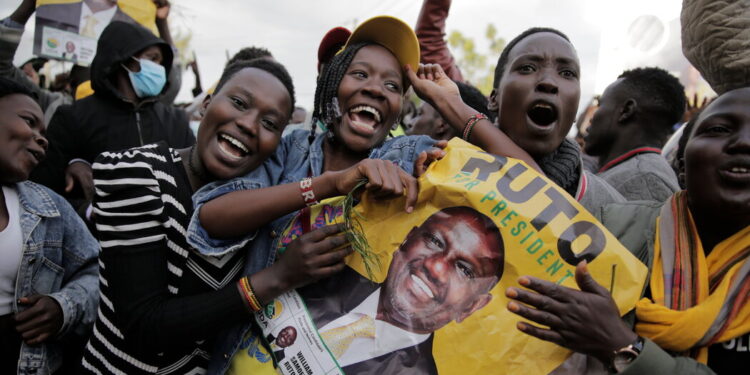 NAIROBI, Kenya — In a continent that has seen an increasing number of military coups and stamped elections in recent years, Kenya stands out.

Despite its flaws and endemic corruption, the East African nation and economic powerhouse has steadily grown into a symbol of what is possible, its democracy backed by a strong constitution and its hard-fought elections set an example for other African countries seeking to pave the way for autocracy. .

But Kenya has just hit a speed bump.

On Monday, a winner was declared in the last presidential election, ending a unpredictable battle that left millions of Kenyans glued to their televisions and smartphones as the results came in. President-elect William Ruto beamed as he addressed a hall full of roaring supporters, the “very historic, democratic opportunity.”

But the losing candidate, Raila Odinga, rejected the result before it was announced. A fight broke out in the hall where Mr. Ruto had spoken and where the votes had been counted, causing chairs and fists to fly around. And four election commissioners stormed out doubting a result that will almost certainly end up in court.

And so elections are at stake, scrutinized not only domestically, but in a continent where Kenya’s rambunctious democracy is seen as an indicator of progress.

It started as a day of hope.

Early in the morning, several thousand people began to gather in the giant hall in suburban Nairobi to hear the election results, after a grueling six-day count that kept the country at odds.

Mr Ruto and Mr Odinga had been neck and neck throughout the count, sometimes separated by as few as 7,000 votes, according to unofficial news media. Those paper-thin margins made many nervous: While democracy is robust, Kenya’s elections can be brutal, and the last three games were marred by disputed results that led to protracted crises, lawsuits and mob violence that killed more than 1,200 people in 2007.

Chastised by those failures, the Election Commission had gone to extraordinary lengths to ensure a clean vote. Within 24 hours of the polls closing last Tuesday night, it had posted images on its website showing the results of nearly every polling station – more than 46,000 of them.

But as Wafula Chebukati, the chief election commissioner, prepared to announce the winner on Monday, one of Mr Odinga’s top officials called an impromptu press conference outside.

“These were the most mismanaged elections in Kenya’s history,” Saitabao Ole Kanchory told reporters in a flurry of insults that the counting center described as “a crime scene” and called on those responsible “to be arrested”.

Moments later, a pandemonium broke out in the hall.

Supporters of Mr Odinga, including Mr Ole Kanchory, stormed the stage, threw chairs on the floor and collided with security officials brandishing batons. Foreign diplomats and election observers fled to a backstage area — but a choir that had spent most of the day singing gospel songs continued to sing.

Once the situation calmed down, Mr. Chebukati came forward to give a short speech noting that two of his commissioners had been injured in the fight — and others had been harassed, “arbitrarily arrested” or disappeared — before moving on to announcing the results.

In a speech that seemed intended to exude authority and reassurance, Mr Ruto thanked his supporters and voted to work for the good of Kenya. He vowed to put aside the bitterness of the campaign — and the chaotic scenes a few minutes earlier — to focus on the country’s faltering economy.

“There is no room for revenge,” said Ruto, flanked by his wife and running mate, Rigathi Gachagua. “Our country is in a phase where we need all hands on deck to move forward. We don’t have the luxury of looking back.”

Celebrations broke out in the streets of Eldoret, a stronghold for Mr. Ruto in the Rift Valley, where a deafening cacophony of horns, whistles and chants filled the downtown area.

But in much of the country, his victory was overshadowed by an important development: four of the seven election commissioners refused to verify the vote. of the count.

Those commissioners, it turned out, had been appointed by Mr Odinga’s most prominent ally in the race, President Uhuru Kenyatta, who is no longer allowed to participate due to term limits.

Speaking to journalists a few hours later, Mr Ruto dismissed their statement as an “afterthought”. Under Kenyan law, only Mr. Chebukati is responsible for designating the winner.

“Legal, constitutional, the four commissioners pose no threat to the legality of the statement,” said Mr Ruto.

Still, the drama suggested that a day that should have heralded the end of the presidential contest might mark a new chapter in the nail-biting race that has kept Kenyans on the edge of their seats since Tuesday’s vote.

The candidates were a study in contrasts.

Mr Odinga, 77, a leftist from one of Kenya’s most storied political dynasties, made his first bid for the presidency in 1997. He ran three more times, always losing, before trying again this year.

Although he was once prime minister, Mr Odinga’s electoral defeats epitomized the wider frustrations of his ethnic group, the Luo, who have never controlled the Kenyan presidency in all the years since the nation gained independence from Britain in 1963.

Mr Ruto, 55, the country’s vice president and a wealthy businessman, set himself up as champion of Kenya’s “hustler nation” – the disillusioned, mostly young fighters struggling to gain a foothold. He often told voters about his humble origins, including a barefoot childhood and an early career selling chickens by the side of a busy highway.

That image contrasted sharply with Mr Ruto’s considerable wealth, which during his political career has grown into a luxury hotel, thousands of hectares of land and a large poultry processing factory.

While the “hustler” pitch resonated powerfully with some Kenyans, others simply shrugged. Only 40 percent of Kenyans under 35 registered to vote in these elections, and the turnout of 65 percent was well below the 80 percent reported in the 2017 election.

The low turnout seemed to be a rejection of what many saw as a poor choice between candidates from their country’s discredited political elite.

By voting for Ruto, millions of Kenyans have overlooked the charges he once faced before the International Criminal Court, which a decade ago accused him of fomenting the storm of violence after the 2007 elections that nearly left Kenya in a state of collapse. civil war ensued.

The charges include murder, prosecution and forcing people to leave their homes, but the case collapsed in 2016. The Kenyan government – ​​Mr Ruto was vice president – involved in what the court said was “witness interference and political interference.”

mr. Ruto not only ran into Mr. Odinga, but in fact against his own boss, Mr. Kenyatta, whom he accused of treason because he killed Mr. Odinga supported.

Instead of casting votes for his elected successor, Mr Kenyatta received a humiliating rebuke from voters in his outback, the region of Mount Kenya, where the ethnic Kikuyus rejected his allies across the board. Even at the polling station where Mr Kenyatta cast his vote on Tuesday, Mr Ruto won an overwhelming majority, the results showed.

Debilitating economic problems provided a bleak backdrop to Tuesday’s vote. The economy that relies on tourism has been battered in recent years, first by the coronavirus pandemic and then by Russia’s attack on Ukraine, which has pushed food and fuel prices even more amid a global downturn.

“Corn flour, cooking oil, cooking gas – everything is going up,” said Abzed Osman, an actor who also works in tourism, as he queued to vote in the Nairobi district of Kibera, Africa’s largest slum on Tuesday.

Hours later, a spokesperson for Mr. Odinga, Dennis Onsarigo, told the candidate: scheduled to address the nation on Tuesday. 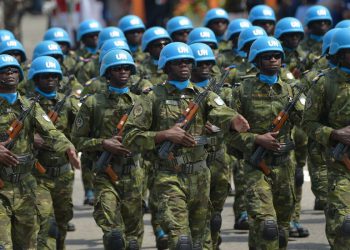 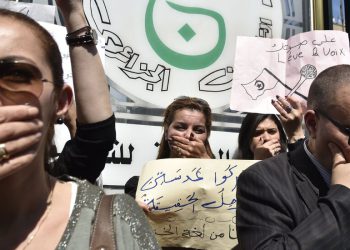 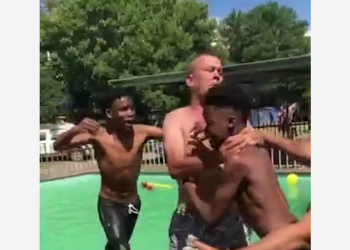 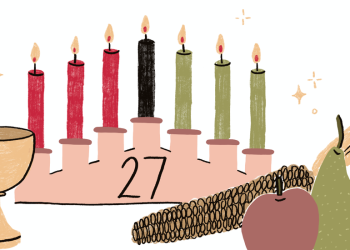 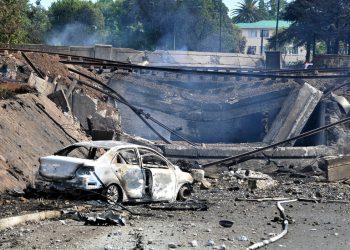 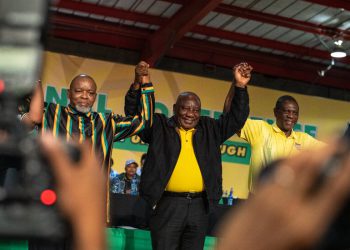