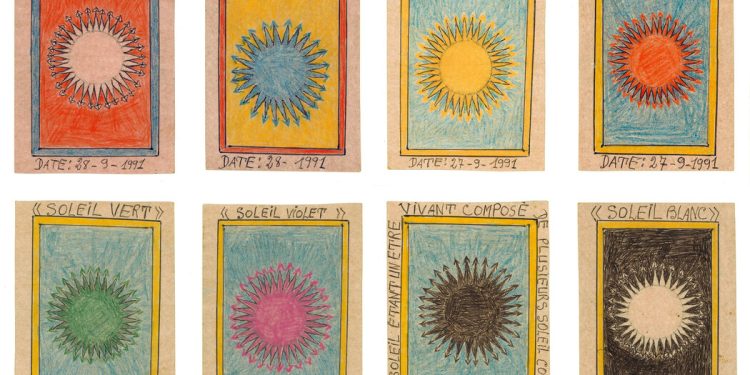 African art has had a place in the Museum of Modern Art from the earliest days – although not the African art you might think. In 1935, when the museum settled in a mansion on West 53rd Street, curator James Johnson Sweeney organized “African Negro Art,” which includes 600 copies of Dogon-painted masks, Baoulé ivories and bracelets, and Congolese chairs and spoons. It was one of the most popular exhibits of MoMA’s first decade, touring the United States.

Why were they at MoMA and not in a museum of ethnography or anthropology (or, worst of all, natural history)? Because, Sweeney claimed, these ritual objects were in fact modern art—the best modern art of the time, in fact. “As a sculpting tradition in the last century,” Sweeney explained, “it has had no rival.”

But if MoMA could turn these objects—particularly looted bronze plaques from Benin, which the curators borrowed from German ethnographic museums—into “modern” sculpture, the anonymous Africans who made them certainly wouldn’t become “modern artists.” Even in the 1980s, with the infamous “primitivism” in 20th century art, the African masks and statues that stood next to Gauguin and Picasso were stripped of their historical, legal and religious significance, without even giving an indication from when they were made. It wasn’t until 2002, when Nigerian curator Okwui Enwezor brought his sweeping exhibition ‘The Short Century’ to MoMA PS1, that living African artists would enter the museum, with household names and on an equal footing with their Western counterparts.

One of the artists in “The Short Century” was Frédéric Bruly Bouabré (1923-2014), an artist from Ivory Coast who celebrated universal citizenship and African history in numerous small-scale drawings, as well as manuscripts composed in a script of his hand. own thought. More than 1,000 of those drawings are now on display in “Frédéric Bruly Bouabré: World Unbound,” a major new show that offers audiences a decades-long view of an expansive, persistent artist who saw writing and drawing as congruent parts of a world overarching knowledge system.

The show celebrates an important gift to the museum – and more about its dynamics in just a minute – of a series of drawings by Bouabré, the “Alphabet Bété” (1991), cataloging his life project of a writing system peculiar to West Africa but applicable to the whole world. She and the other works here were curated by Ugochukwu-Smooth C. Nzewi, a Nigerian curator who joined the museum in 2019. The exhibition is considered thorough, unabashedly intercultural and deeply humanistic, which comes as a breath of fresh air in these depressed days of digital identity essentialism.

Bouabré was born in a small village inhabited by the Bété people, in the west of present-day Ivory Coast. At the age of 18 he enlisted in the colonial navy and was posted to Dakar, then the capital of French West Africa. He stayed there after the war, entered the colonial administration – and then, on March 11, 1948, he experienced a transcendental vision. The sky opened; seven suns danced around a central star; and Bouabré was inspired to take a new name (Cheik Nadro, “the Revealer”) and dedicate his life to the expression of celestial knowledge.

That divine spark has remained the origin of the Bouabré mythos since European and American institutions began exhibiting his drawings in the late 1980s. At MoMA, eight small drawings he made in 1991, each show a colored sun surrounded by dozens of spines, looking eerie in 2020 like a coronavirus. But unlike other “outsider” modernists who claimed divine inspiration (say Swedish painter Hilma af Klint), Bouabré certainly didn’t channel messages from the spiritual realm into his art.

The vision was more of a trigger, an incentive to look out rather than in. And for the rest of his life, first in writing and then in art, Bouabré would take a systematic approach to cataloging and disseminating knowledge of this world and worlds beyond.

He first did this by inventing a Bété alphabet of 401 characters. (It is technically not an alphabet but a syllable; most characters express a consonant and vowel, similar to the hiragana and katakana of written Japanese.) Each character is a stylized representation of a phonetically related aspect of Bété’s daily life, reduced to a few strokes. The sound sick of is a basket with two handles; bhe is two disembodied feet. The character in front of is derived from a man chopping a tree. Gba is two men wrestling.

He published the syllabary in 1958 and made use of it in handwritten manuscripts, both anthropologically and spiritually. Later, in “Alphabet Bété,” he would make each character’s derivation explicit in his favorite medium, colored pencil, on playing card-sized boards. Arranged here in western alphabetical order, Bouabré’s drawings of flies and snakes, drums and vessels display a wholeness and a conceptual understanding that ‘art from the outside’ is all too often denied. They are captivating, although I would have appreciated English translations of the illustrated words. To the non-Bété speaker, these drawings may seem hermetic, but Bouabré saw them as a means of communication that could span the globe.

The series “Alphabet Bété” underlines a greater productive tension in Bouabré’s art between drawing and writing, between creation and communication, between the rational and the spiritual. (Most of Bouabré’s small drawings are surrounded by captions in French, written using the Roman alphabet.)

In the series “Musée du Visage Africain” (“Museum of the African Face”), images of scarification and tattooing appear surrounded by French descriptions of walled African cities or wedding and funeral rites. Late sequences celebrate democracy and women’s rights with a single drawing for each of the world’s 200 odd countries: the women’s dresses and ballot boxes are shaped like national flags, while the French captions proclaim that “democracy is the science of equality.” (I felt a sting at the blue-and-yellow ballot box, Bouabré’s little ode to Ukrainian self-determination.) His use of written French confirms that Bouabré never took his art, or even his Bété syllabary, as a private language. † I see him less as an “outsider” artist like Henry Darger or Joseph Yoakum (subject of a recent MoMA show) than as an artist-writer in the manner of William Blake or Xu Bing.

This is only MoMA’s second solo survey of a black artist from Africa; the first, in 2018, featured Congolese artist Bodys Isek Kingelez’s fantastic urban models. Like Kingelez, Bouabré was not trained as a visual artist. Like Kingelez, he used cardboard and bright colors to imagine utopias of global harmony. Like Kingelez, he first came to Western attention in the Paris exhibition “Magiciens de la Terre” in 1989 – the first major attempt to place Western and non-Western artists on an equal footing, even though African, Asian and Australian participants were (unlike Europeans) almost completely self-taught. And like Kingelez, Bouabré came into the possession of the MoMA thanks to the Italian collector Jean Pigozzi, who, after seeing “Magiciens”, began to build up his impressive collection of African art, said to be the largest in the world.

Bouabré and Kingelez should both be here! But not all African artists are self-taught, and I do want to ask why, almost a century after ‘African Negro Art’, self-taught artists rather than professional artists are most welcome when MoMA turns to the continent. By comparison, over the past six years, the Art Institute of Chicago has hosted exhibitions by South African sculptor and performance artist Kemang Wa Lehulere, Mozambican painter Malangatana Ngwenya, Kenyan photographer Mimi Cherono Ng’ok, South African photographer Jo Ractliffe , the Burkinabè photographer Ibrahima Sanlé Sory, and a major show of anti-apartheid poster design. (Promising South African textile artist Igshaan Adams is opening a show there this week.)

It’s no knock on Bouabré, nor on the curators of this show, to say I’m waiting for a MoMA retrospective for African artists like this one. One of the most moving objects in this museum’s collection, which was re-hung in 2019, was a prison notebook by Sudanese artist Ibrahim el-Salahi. He is one of the leading figures of Sudanese modernism, a professor at Khartoum’s College of Fine and Applied Arts, who linked calligraphy with modern painting in a career spanning Africa, Europe and the Middle East. He and Bouabré both brought African aesthetics to the world in their own way. 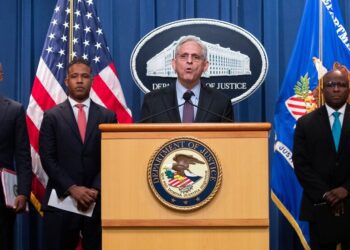 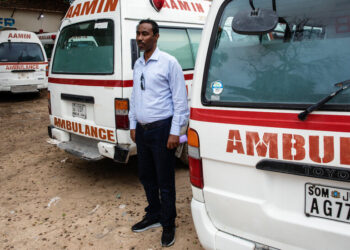 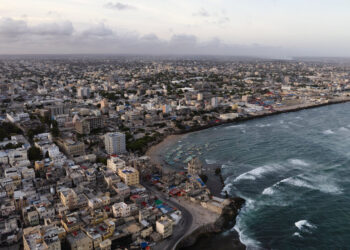 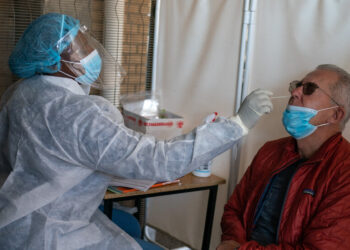 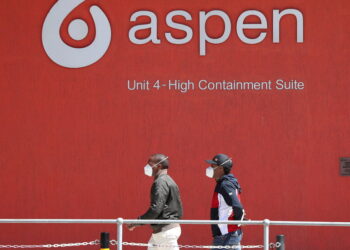