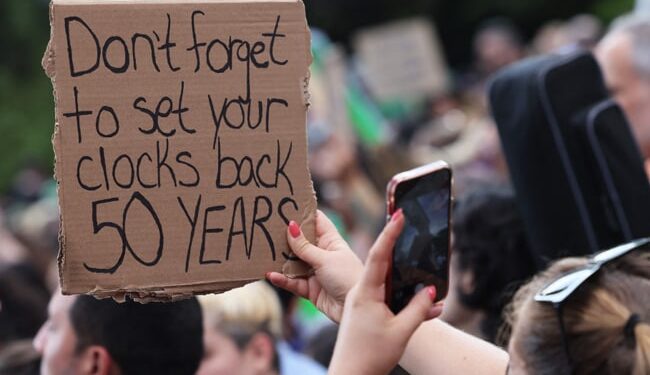 The ruling has restored states’ ability to ban abortion

New Delhi:
Several US companies said they would help their employees if they had to leave the state for abortion services after the US Supreme Court overturned “Roe v. Wade,” which recognized a woman’s constitutional right to abortion.

These are the US companies offering abortion travel benefits 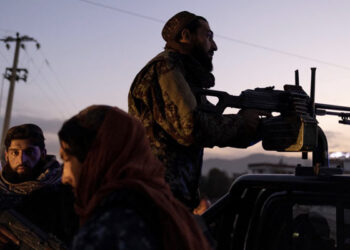 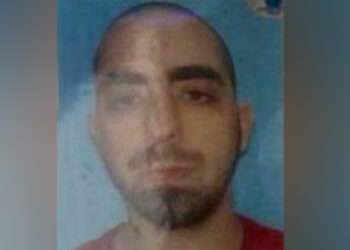