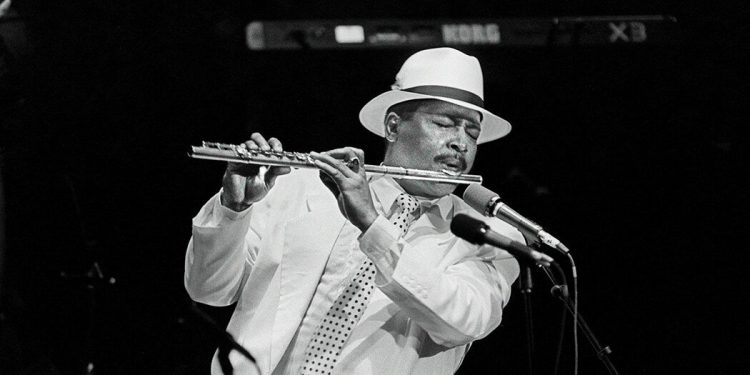 José Luis Cortés, a Cuban musician who with his popular band, NG La Banda, helped establish the vibrant music genre known as timba, spreading its sound with renowned albums and heady shows with concertgoers dancing in the arenas and beyond. in the streets, died on April 18 in Havana. He was 70.

The Instituto Cubano de la Música posted the news of his death on its Facebook page, saying the cause was “a hemorrhagic brain accident”. The post called him “one of the most important figures in contemporary Cuban music”.

Mr. Cortés, a flautist who graduated from the National School of Art, was an admired figure in Cuban music for decades, although he had recently been the subject of allegations of abuse by a former singer with his band. He brought a combination of serious musicianship and showmanship to Cuba’s street music when he founded NG La Banda in 1988. He previously played in Los Van Van, the famous dance band of Juan Formell, and Irakere, the genre of pianist Chucho Valdés. cross-border group of virtuoso players.

He drew on those influences as the leader of NG La Banda, a large ensemble dedicated to danceable songs.

“The best way to understand his style is that he brought the complexities of big band jazz into dance music,” Raul A. Fernandez, professor emeritus of Chicano and Latin studies at the University of California, Irvine, and author of books including “ From Afro-Cuban Rhythms to Latin Jazz” (2006), emailed.

The “NG” stood for Nueva Generación, and the band aimed at a young audience, with rousing percussion, streetwise lyrics and a horn section known as “los metales del terror”.

“There’s brute force in those haunting horns and in the powerful, nasal vocals, but sophistication in the arrangements and rhythmic adventure,” wrote The Miami Herald in 1992, reviewing “En La Calle” (“On the Street”). , an album that cemented the group’s reputation. “Dense, driving, dance party music.”

That album featured “La Expresiva”, a song that, as Professor Fernandez put it, “paid tribute to the barrios of Havana”, which is where the band’s music resonated particularly. That sound was first called salsa cubana, but it soon got its own name, timba. Professor Fernandez and Anita Casavantes Bradford described the music in an academic paper, “Cuba’s Second Golden Age of Popular Music, 1989-2005.”

“Fast, loud and characterized by its multiple overlapping rhythms and deep thumping basslines,” they wrote, “timba was also recognizable by its sustained percussion and dense, rustling horn patterns.”

It is, they added, “a very technical style of music, and sticking to a timba orquesta, especially in the wind section or ‘metales’ section, remains a feat only the most rigorously trained and disciplined musicians boast of. “

The sound that Cortés and his players perfected, wrote the Spanish-language Florida newspaper El Nuevo Herald in 1994, “has revitalized dance music, stimulated the listener’s senses while challenging those who venture onto the dance floor.”

José Luis Cortés was born on October 5, 1951 in Villa Clara, Cuba. His musical training, he said, emphasized classical and jazz.

“You couldn’t play popular Cuban music in school,” he said in a 1998 interview with The Miami Herald.

He spent the 1970s at Los Van Van, which broke new ground by incorporating elements of funk and rock into mainstream Cuban dance music. For much of the 1980s he was in Irakere, an influential group that, as Mr Valdés once put it, aimed to “bring jazz and the ancestral forms together”.

Mr. Cortés’s nickname was El Tosco, “the Rough”. The lyrics in NG La Banda’s songs can certainly be rough, with vulgarity and what some listeners considered misogyny. He defended those choices.

“Popular music comes from the people,” he told The Observer of Britain in 1993. “I test my songs on the street; if they like it, it’s a hit.”

He also championed timba as a genre.

“The intellectuals say timba is bullshit,” he told The Miami Herald in 1998. “But this is a racist concept. Cuban popular music has always been the music of the people, of the poor barrios, where there are very few whites.”

Some scholars linked the rise of timba to the difficult economic times Cuba went through after the fall of the Soviet Union, a time often referred to as the “special period.” The genre’s energy and blunt lyrics, they suggested, appealed to a generation coming of age during the rigors of the 1990s.

The group was so popular that when they debuted in New York in 1997, they played Avery Fisher Hall at Lincoln Center.

“When the band did what they do best,” wrote Peter Watrous in a review in DailyExpertNews, “it played long, structurally complicated tunes that mixed funk, stop-time parts, drum sections and Afro-Cuban dance music, all with wild choreography, the audience stood up and screamed.”

However, Mr Cortés’ career ended under a cloud. In 2019, Dianelys Alfonso, who had been a singer in the band and had a romantic relationship with him for a while, said to have attacked her repeatedly. That year, The Associated Press reported that Mr. Cortés had not responded to the allegations, but that Ms. Alfonso had received both widespread support for coming forward and offensive messages from Mr. Cortés’s admirers.

Information on the survivors of Mr Cortés was not immediately available. 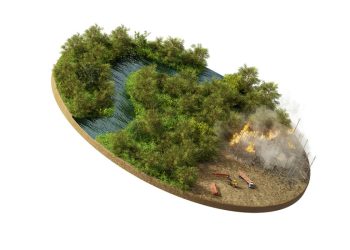 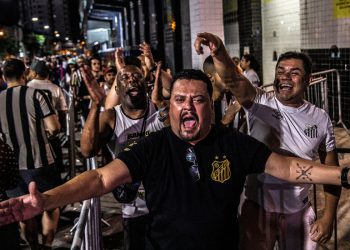 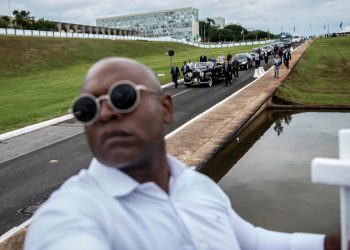 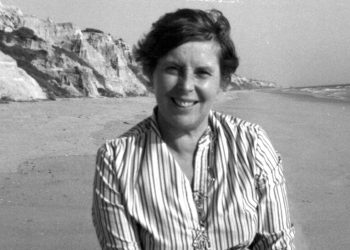 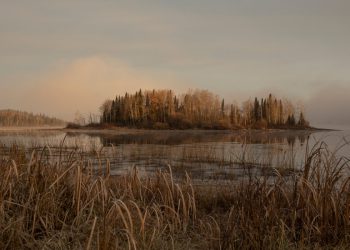 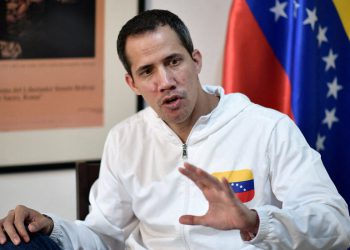