President of Mexico will not attend America’s summit 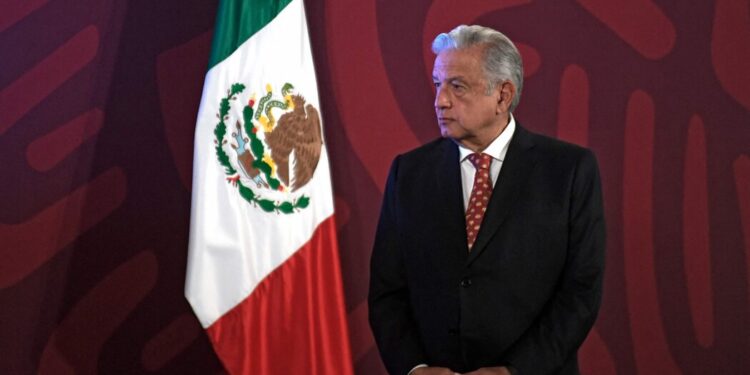 MEXICO CITY – In a blow to President Biden, Mexico’s president, Andrés Manuel López Obrador, said on Monday that he would not attend the Summit of the Americas in Los Angeles after news broke that the United States was holding Cuba, Venezuela and Nicaragua. would not invite to the meeting.

López Obrador had threatened to boycott the summit for weeks unless all countries in America were invited, but during his morning press conference, he delivered on his promise, announcing that Secretary of State Marcelo Ebrard would take his place.

“I can tell the people of Mexico that I will not go to the top,” said Mr López Obrador. “I’m not going to the top because not all countries in America are invited.”

Mr. López Obrador’s announcement is a rebuke to the Biden administration, which comes hours before the start of a summit intended to demonstrate the revival of US leadership in the region.

Instead, the summit will go ahead without the leader of the United States’ most important trading partner and the region’s second-largest economy.