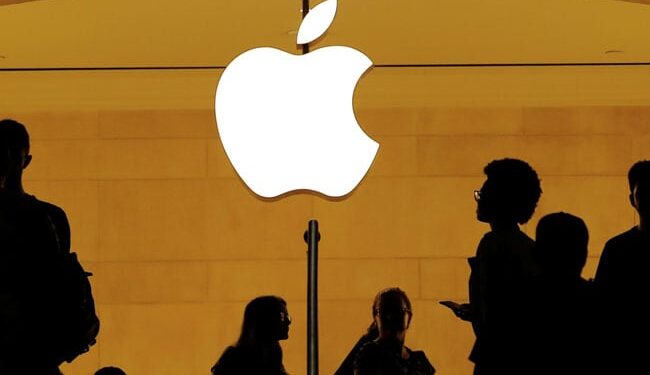 In November, protests broke out at the world’s largest iPhone factory in central China.

Apple has been accelerating its plans to move some of its production outside of China in recent weeks, telling suppliers to make more plans to assemble the product elsewhere in Asia, particularly India and Vietnam.

According to the Wall Street Journal, those involved in the discussions said Apple is also trying to reduce its reliance on Taiwanese assemblers led by the Foxconn Technology Group.

The recent unrest at the ‘iPhone City’ factory in Zhengzhou in China is prompting Apple to shift its production. In Zhengzhou, China, as many as 300,000 workers work in a factory run by Foxconn to make iPhones and other Apple products. At one point, it made up about 85 percent of the Pro line of iPhones, according to market research firm Counterpoint Research.

Protests erupted at the world’s largest iPhone factory in central China in late November as authorities at the Foxconn factory struggled to contain a COVID-19 outbreak while keeping production up ahead of the busy holiday season.

In videos protesting online, the protesters chanted “Stand up for your rights!” Riot police were present, according to the videos. The location of one of the videos has been verified by news agency and video verification service Storyful, The Wall Street Journal reports.

After a year of events that have weakened China’s status as a stable manufacturing center, the turmoil means Apple is no longer comfortable with so much of its business tied up in one place, according to analysts and those in the Apple supply chain.

Apple has told its manufacturing partners it wants them to try to do more of this work outside of China, according to people involved in the discussions. Unless places like India and Vietnam can also do NPI, they will continue to play second fiddle, supply chain specialists say. However, the slowing global economy and slowing workforce at Apple have made it difficult for the tech giant to allocate staff for NPI work with new suppliers and new countries, some people in the discussions said, The Wall Street Journal reported.

Earlier in November, problems at the Foxconn factory led Apple to cut estimates for high-end iPhone 14 shipments and issued a rare warning to investors about the delays.