7-Eleven Franchisee Who Revolted Against the Company Loses in Court 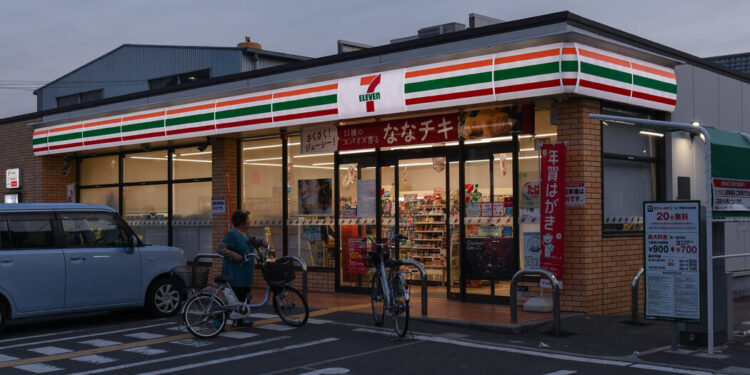 OSAKA, Japan — Mitoshi Matsumoto, the man who ran a David-and-Goliath campaign against Japanese supermarket giant 7-Eleven, stood in front of a hall full of the company’s franchisees on Thursday, bowed and apologized.

Mr. Matsumoto has spent the past two and a half years battling in court over control of a 7-Eleven store that the company was forced to close after refusing to operate it 24 hours a day, seven days a week. His struggle has become a rallying point for thousands of supermarket owners across the country who are resisting the company’s rigid control over their franchises, in the hopes that a win would help them gain some measure of independence.

But on Thursday afternoon, a judge ordered Mr. Matsumoto to immediately transfer his Osaka suburban store, which he opened in 2012, to the company and pay about $845,000 in estimated damages for lost business.

After the verdict, Mr. Matsumoto said he was sorry he had let his supporters down, but that he intended to continue fighting and appeal the verdict. “It would have been better if we had a good result, but the pressure to shorten the hours will continue to increase,” he said.

In a statement, a 7-Eleven spokesperson said the ruling was “appropriate”, adding that the company would “work even harder to patronize customers in the region”.

The eventual outcome of the case is likely to have profound implications for the relationships between the Japanese supermarket companies and the more than 50,000 outlets they control. 7-Eleven’s locations account for more than 40 percent of those stores, and the company has been seen as the industry standard for decades.

Mr. Matsumoto’s troubles started in early 2019 when he decided to shorten his store’s hours of operation and close for five hours every night, in violation of company policy. He was exhausted, labor had become increasingly unaffordable, and he had decided that the earnings of staying open until the wee hours did not justify the expense.

It was a seemingly minor act of rebellion. But his crackdown on one of the most powerful and ubiquitous companies in Japan made him a celebrity, revealing the inner workings of an industry long celebrated as an example of efficiency.

Mr. Matsumoto’s decision marked the beginning of a long – and sometimes surprisingly small – war of attrition with the company. In his efforts to get rid of Mr. Matsumoto, 7-Eleven hired private investigators to keep an eye on his affairs. It eventually revoked its franchise, a decision it said it made after numerous customer complaints and disparaging comments from Mr. Matsumoto on social media.

After he sued to keep his store, the company built another, smaller one in the store’s parking lot and threatened to charge him the construction costs.

In 2020, Japan’s Fair Trade Commission released a damning report on the business practices of the supermarket industry. It warned companies not to abuse their power over franchisees and suggested they might be in violation of the country’s anti-monopoly laws.

In addition to requiring stores to remain open at all times, the committee cited other fundamental problems with the industry’s business model, including deceptive recruiting practices and forcing store owners to stock more goods than they could sell. The committee has instructed the chains to develop a plan to improve their dealings with retailers.

Earlier in 2020, the Covid-19 pandemic and ensuing state of emergency had prompted the company that controls the 7-Eleven chain, Seven & I Holdings, to allow some supermarket franchisees to temporarily close or extend their opening hours. to limit.

But according to Reiji Kamakura, the leader of the Convenience Store Union, a small group of owners that have struggled to grow despite strong industry opposition.

“Headquarters has not changed its stance that it wants owners to end shorter working hours,” he said.

In March, a franchisee in Kagoshima Prefecture filed a complaint against 7-Eleven with the Fair Trade Commission over claims that the company’s representatives overstocked his store without his knowledge, causing him to lose money on unsold merchandise. A portion of the company’s profits come from selling its branded products to franchisees. That case is still pending.

Attempts by franchisees to take control of 7-Eleven backfired this month when a judge ruled against a group of owners who had demanded the right to collectively bargain against the company.

Mr. Matsumoto, as he himself admits, has not been a perfect representative for the owners’ business.

Private investigators had collected evidence against him that was used in court, including grainy video footage the company said headbutted a customer and sent a flying kick into the side panel of a car. His lawyers claimed the images were inconclusive.

Regardless, the complaints against Mr. Matsumoto were irrelevant to the central issue of 7-Eleven’s relationships with its franchisees, said Shinro Okawa, a member of Mr. Matsumoto’s legal team. “Owners have gathered here because 24-7 operation is an issue.”

Mr. Matsumoto said he was looking forward to the fight ahead.

But he joked, “If I lose again, I’ll give up and move to America.” 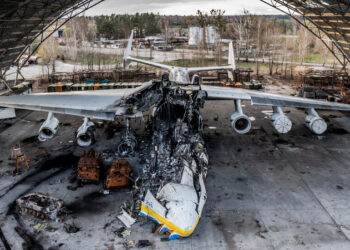 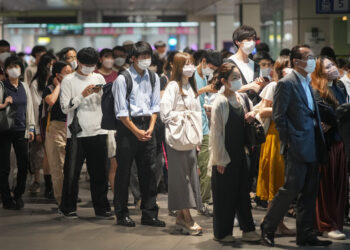 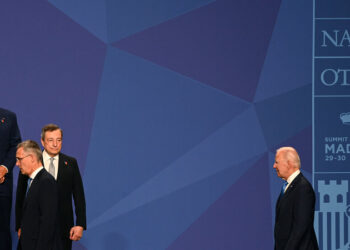