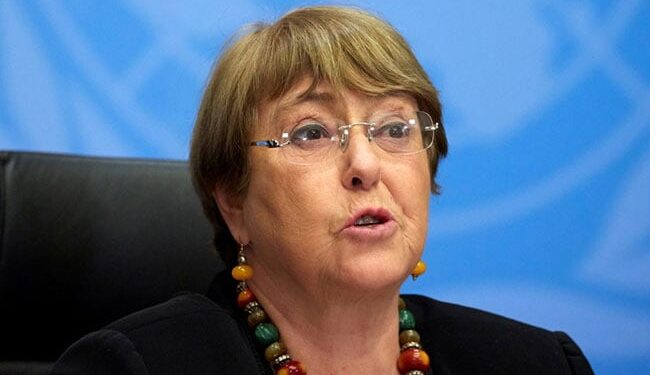 Bachelet is expected to visit the Xinjiang cities of Urumqi and Kashgar on Tuesday.

Uyghurs have urged UN human rights chief Michelle Bachelet to avoid falling victim to a public relations stunt as her trip to China enters a delicate new phase on Tuesday with a visit to the remote Xinjiang region.

The ruling Communist Party is accused of detaining more than a million Uyghurs and other Muslim minorities in the far west as part of a years-long security crackdown that the United States has labeled a “genocide.”

China vehemently denies the allegations, calling them the “lie of the century”.

Bachelet is expected to visit the Xinjiang cities of Urumqi and Kashgar on Tuesday and Wednesday as part of a six-day tour.

“I hope she can also ask the Chinese government where my mother is,” said Jevlan Shirememet, adding that he had not been able to contact her for four years.

The Turkey-based 31-year-old — who hails from the northern reaches of the province near the border with Kazakhstan — also said he hoped Bachelet would go beyond her travel route.

“I don’t know why she can’t visit these places,” he told AFP.

Nursimangul Abdureshid, another Uyghur living in Turkey, was “not very hopeful that her journey could bring any change”.

“I request them to visit victims like my relatives, not the pre-prepared scenes by the Chinese government,” she told AFP.

“If the UN team cannot get unrestricted access to Xinjiang, I will not accept their so-called reports.”

The regional capital of Urumqi, with a population of four million, is home to key government agencies that orchestrated the province-wide campaign China describes as a crackdown on religious extremism.

Home to a sizable Uyghur community, it was the scene of deadly ethnic clashes in 2009 and two terrorist attacks in 2014.

Meanwhile, Kashgar — home to 700,000 people — is located in the Uyghur heartland in southern Xinjiang.

An ancient city on the Silk Road, it was a prime target of the Beijing crackdown, researchers and activists say.

The suburbs of both cities are pockmarked with what are believed to be detention camps, part of a sprawling network of recently built facilities that sprawl across the remote province.

Campaigners have expressed concern that Chinese authorities will prevent Bachelet from conducting a thorough investigation into alleged human rights violations and instead give her a staged restricted-access tour.

The US has said it is “deeply concerned” that it had not been given any guarantees about what it will see, adding that it was unlikely to get an “unmanipulated” picture of the rights situation in China.

During a speech in Guangzhou, where she met with Chinese Foreign Minister Wang Yi on Monday, Bachelet said she would discuss “some very important and sensitive issues”.

“I hope this will help us build trust and allow us to work together,” she added.

According to diplomatic sources in Beijing, Bachelet also gave guarantees about her access to detention centers and human rights defenders during a virtual meeting on Monday with the heads of dozens of diplomatic missions in China.

Caroline Wilson, Britain’s ambassador to China, was on the phone and said she stressed “the importance of unfettered access to Xinjiang and private conversations with its people.”

“There is no excuse to prevent UN representatives from completing their investigations,” Wilson wrote on Twitter.

Bachelet’s office has also said she will meet with civil society, business representatives and academics.

In addition to mass detentions, Chinese authorities have waged a campaign of forced labour, forced sterilization and the destruction of Uyghur cultural heritage in Xinjiang, researchers and activists say.

Uyghurs abroad have held demonstrations in recent weeks to pressure Bachelet to visit relatives believed to be detained in Xinjiang. 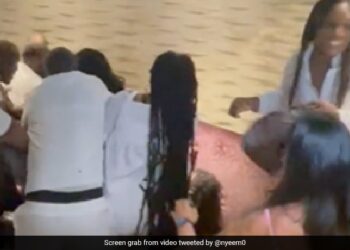 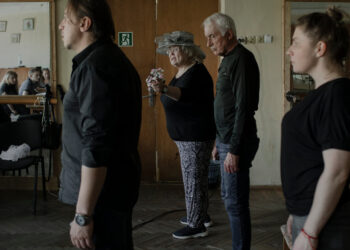 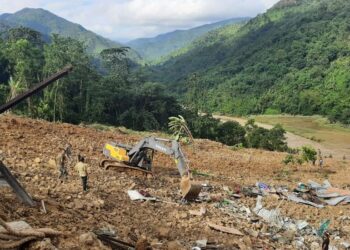 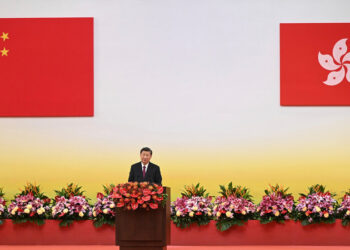 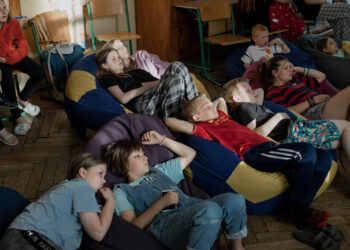 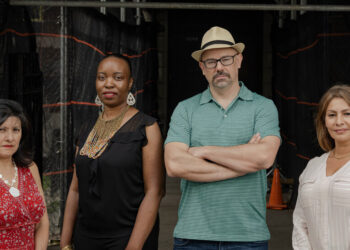