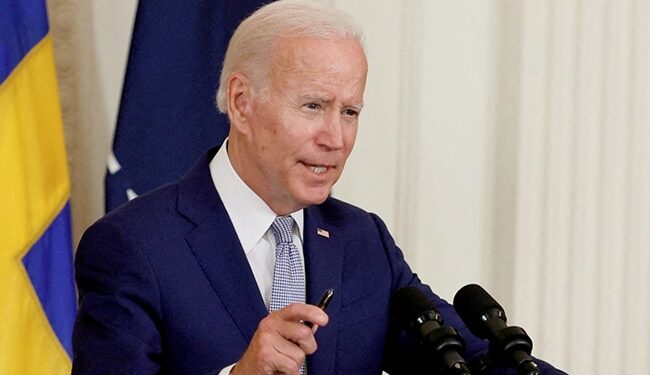 “I am proud to announce our largest tranche of security assistance to date: approximately $2.98 billion in weapons and equipment to be delivered through Ukraine’s Security Assistance Initiative,” Biden said in a statement.

“This will allow Ukraine to acquire air defense systems, artillery systems and ammunition, unmanned aerial systems and radars to ensure it can continue to defend itself in the long term.”

The funds can be used for immediate war costs, including the purchase of supplies and weapons, and are separate from the Presidential Drawdown Authority (PDA), which allows Biden to transfer arms and ammunition to the Ukrainian Armed Forces from existing US military stockpiles. was able to order. .

On Friday, the Pentagon announced the latest package under the PDA: $775 million worth of various missiles, artillery and anti-armor weapons and ammunition, as well as a fleet of armed mine clearance vehicles.

Biden also praised Ukraine’s resistance to the Russian invasion, which was launched on February 24.

“Six months of relentless attacks have only increased Ukrainians’ pride in themselves, their country and their thirty-one years of independence,” he said.

“Today and every day we stand next to the Ukrainian people.”