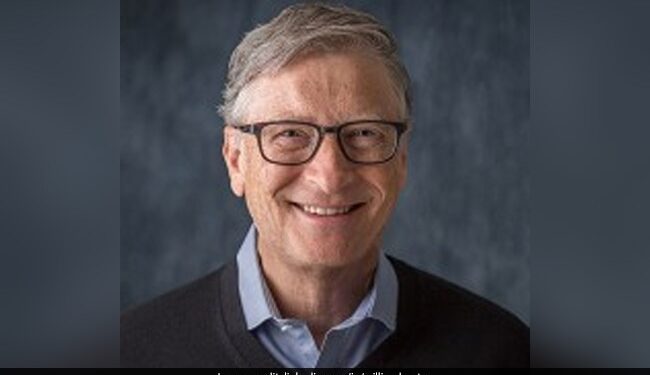 Bill Gates is one of the world’s richest people.

Job seekers often struggle to create the perfect resume that would land them their dream career. In many jobs, a good resume is the first criterion an applicant must meet.

Bill Gates, one of the world’s richest people, today shared his first resume to boost the confidence of millions of young job seekers around the world. The 66-year-old took his followers back in time and shared his resume from 48 years ago. Addressing his followers, he said he was sure their resume looks better than his.

“Whether you’re a recent college graduate or a high school leaver, I’m sure your resume looks a lot better than mine did 48 years ago,” said the billionaire philanthropist.

The resume dates from the time when William Henry Gates III, popularly known as Bill Gates, was in his freshman year at Harvard College.

The Microsoft boss mentions that he has taken courses in operating system structure, database management, computer graphics and more.

Several users said Bill Gates’ resume is perfect and thanked him for sharing the nostalgic moment. “However, as this is a 48 year old resume, it still looks great!!” noted one user M Ismail.

“Thanks for sharing Bill Gates. Great one page resume. We should all keep copies of our past resumes to go back and review. Sometimes we forget how much we’ve accomplished in our lives,” said another user .