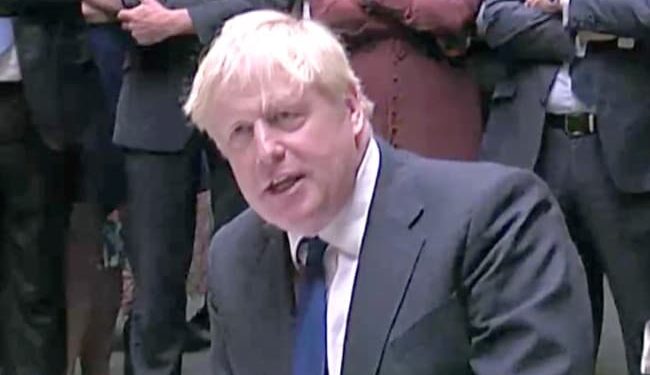 “I really don’t think anyone in this country wants politicians to concern themselves with elections now,” he told a committee of MPs. “And I think we should continue to serve our constituents and address the issues they care about.” 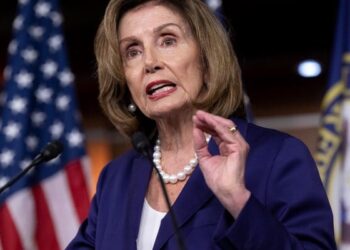