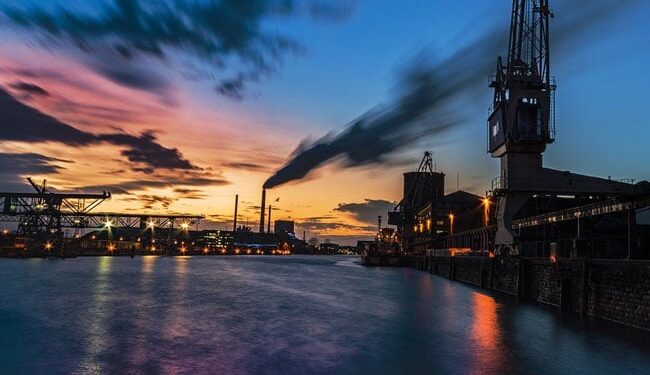 The environmentalist said the energy treaty update does not address the climate crisis.

Environmentalists on Friday criticized an EU-negotiated compromise to update a decades-old agreement that allows energy companies to sue governments for hurting their profits.

The Energy Charter Treaty — involving 52 countries, mostly from Central Asia and Europe — was signed in 1994 to protect energy investments in unstable ex-Soviet countries.

The European Union has pushed to revise the deal to stop legal action from investors and companies that could jeopardize ambitious climate targets.

Negotiators in Brussels reached a preliminary agreement on Friday to amend the treaty after two years of talks that the European Commission insisted would “guarantee a high level of investment protection while reflecting clean energy transition goals”.

The compromise makes it possible to exclude new fossil fuel investments from protection and establishes a 10-year phase-out period for protecting existing investments.

But climate groups closed the loopholes in the update, saying they could jeopardize efforts to curb global warming.

“With a 10-year phase-out for fossil fuel investments, EU countries could still be sued for introducing progressive climate policies for at least another decade – the most important window for action if humanity is to avoid a climate catastrophe,” said Amandine. Van Den Berghe, attorney for ClientEarth climate charity.

The Climate Action Network (CAN) Europe accused Brussels of “greenwashing” the reform of this untenable treaty, despite opposition from EU lawmakers and member states Spain, the Netherlands, Belgium and Germany.

“It is unbelievable that the EU has agreed to maintain the protection of fossils for at least another ten years,” said CAN expert Cornelia Maarfield.

“This means countries will continue to spend taxpayers’ money offsetting fossil fuel companies rather than fighting climate change and moving to a renewable energy system.”

Friday’s agreement in principle will enter into force in November if none of the signatories object, but still needs to be approved on the EU side by the European Parliament and member states.