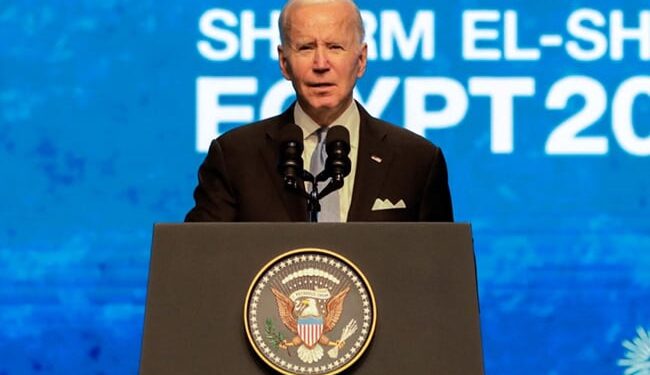 Joe Biden said he feels good now that Democrats have retained control of the US Senate. (File)

US President Joe Biden said on Sunday that Democrats’ unexpected electoral success has prompted him to enter into negotiations with China’s Xi Jinping in a stronger position.

Biden’s party retained control of the US Senate when Catherine Cortez Masto won a key race in Nevada, giving Democrats the 50 seats they needed for an effective majority.

The result contributes to the party’s remarkable success in midterm elections, which traditionally lead to a rejection of the party in power.

“I feel good and I look forward to the coming years,” Biden said in Phnom Penh on the eve of his meeting with Xi on the sidelines of the G20 summit in Indonesia.

“I know I will come out stronger,” Biden told reporters.

“I know Xi Jinping, he knows me,” he added, saying they have always had “simple discussions”.

The two men have known each other for more than a decade, since Biden was vice president, but on Monday they will meet in person for the first time in their current position.

“We have very few misunderstandings. We just need to figure out what the red lines are,” Biden said.

The US president said the focus is now on Georgia, where a Senate seat race moves to a second round next month.