Covid created a billionaire every 30 hours: Oxfam on Davos Forum 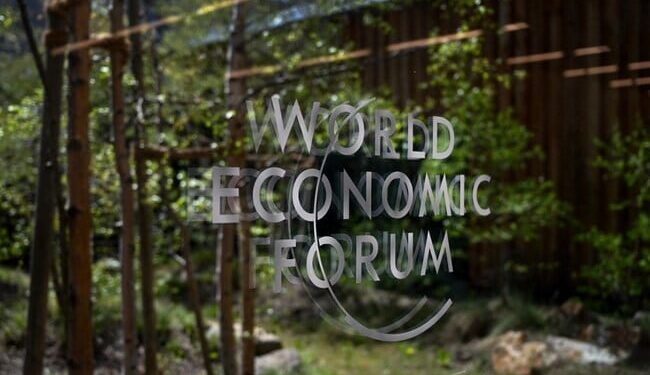 The Covid pandemic has created a new billionaire every 30 hours and now a million people may be falling into extreme poverty at the same rate, Oxfam said Monday as the Davos summit returns.

The international charitable organization said it was time to tax the wealthy to support the less fortunate as the global elite gathered in the Swiss mountain port for the World Economic Forum after a two-year absence due to Covid.

Oxfam said it expects 263 million people to sink into extreme poverty this year, at the rate of one million every 33 hours, as rising inflation on top of Covid has added a crisis in the cost of living.

In comparison, 573 people became billionaires during the pandemic, or one every 30 hours.

“Billionaires are coming to Davos to celebrate an incredible rise in their fortunes,” Oxfam director Gabriela Bucher said in a statement.

“The pandemic and now the sharp rises in food and energy prices have, simply put, been a boon to them,” Bucher said.

“Meanwhile, decades of progress on extreme poverty have now reversed and millions of people are facing impossible increases in the cost of simply staying alive,” she said.

Oxfam called for a one-time “solidarity tax” on billionaires’ pandemic windfall to support people facing rising prices and to fund a “fair and sustainable recovery” from the pandemic.

It also said it was time to “end crisis profits” by introducing a 90 percent “temporary excess profit tax” on unexpected profits from large companies.

Oxfam added that a two percent annual wealth tax for millionaires and five percent for billionaires could bring in $2.52 trillion a year.

Such a wealth tax would lift 2.3 billion people out of poverty, make enough vaccines for the world and pay for universal health care for people in poorer countries, it said.

Oxfam based its calculations on the Forbes list of billionaires and data from the World Bank.