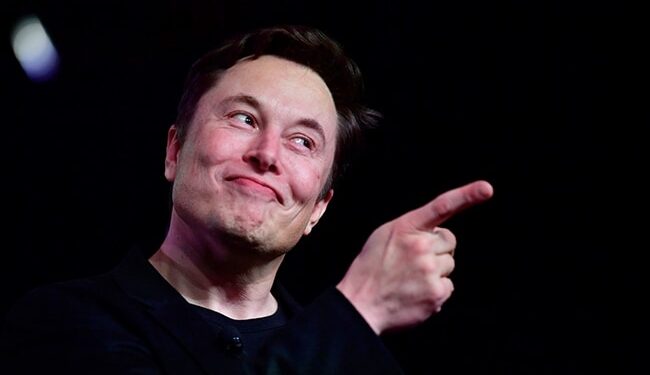 Elon Musk made the comment in a Twitter thread highlighting his political affiliation for the next election and talking about restoring Donald Trump’s Twitter account. “My preference for the 2024 presidency is someone who is sensible and central. I had hoped this would be the case for the Biden administration, but have been disappointed so far,” Tesla’s CEO wrote.

But freedom of expression is the basis of a strong democracy and must be given priority.

My preference for the 2024 presidency is someone sensible and centered. I had hoped this would be the case for the Biden administration, but have been disappointed so far.

In response to his tweet, a user asked, “Would you support Ron DeSantis in 2024, Elon?” To this, Mr. Musk replied with “Yes”.

Would you support Ron DeSantis in 2024, Elon?

Elon Musk lifted the ban on Donald Trump’s Twitter account after conducting an online poll that saw a slim majority of voters support the move.

Donald Trump confirmed last week that he is running for the 2024 US presidential election. The Republican’s aides filed the paperwork with the US Federal Election Commission.

Trump is the first major contender to formally announce his candidacy for the 2024 election. “America’s comeback begins now. I am announcing my candidacy for President of the United States tonight,” Trump told supporters at his palatial Mar-a-Lago residence in Florida.

While Donald Trump, who emerged victorious in the 2016 election, still enjoys significant support, Ron DeSantis, the rising star of the Republican Party, would pose a major challenge. Ron DeSantis entered American politics in 2012 after winning a seat in the House of Representatives and was one of Donald Trump’s vocal supporters in 2017.