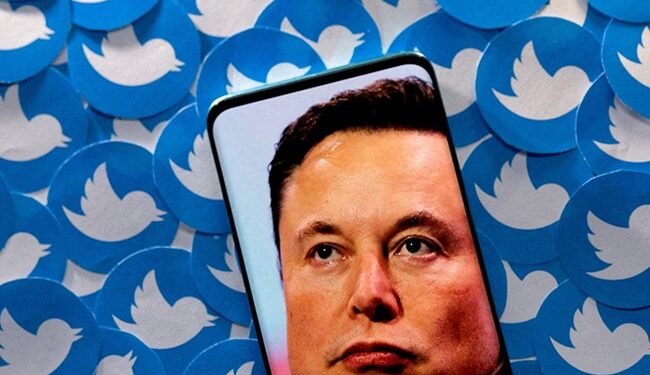 Elon Musk posted a random opinion on Twitter today that started chatting on the microblogging site. Tesla CEO shared his take on salted butter: “Salted butter is great, but should be kept at room temperature.” The billionaire also shared a meme along with his post, which has left the internet in splits.

Salted butter is great, but should be kept at room temperature pic.twitter.com/8RSr340JB8

While most social media users agreed with Musk’s view, some did not. One user wrote, “Amen! There’s nothing like easily spreadable butter on morning toast,” another user commented, “Butter’s expressionless expression is overwhelming, but EM’s smile in the photo is more deadly. I spy once a day .” ‘Have you seen the price of butter these days, Elon? Most can’t afford it!” the third noted.

On Sunday, Tesla’s CEO criticized Instagram, describing the social media platform as an “envy booster”. He attacked Meta’s photo and video platform in response to a video by Warren Buffet’s right-hand man, Charlie Munger, in which he discussed the impact of greed and envy on the world.

The Tesla chief has been warning about the dangers of perfect photos released by influencers and users on Instagram for several years now. Earlier, he even called Instagram a “next-level thirst trap”.

Speaking on the Full Send podcast in August, Elon Musk revealed that he does have a private account but has stopped using it after discovering he was wasting his time taking too many selfies.

“Instagram is the next level thirst trap. I found myself taking a lot of selfies, and I thought, ‘Why am I doing this?’ After that it was just a matter of getting more likes and taking selfies,” Musk said.